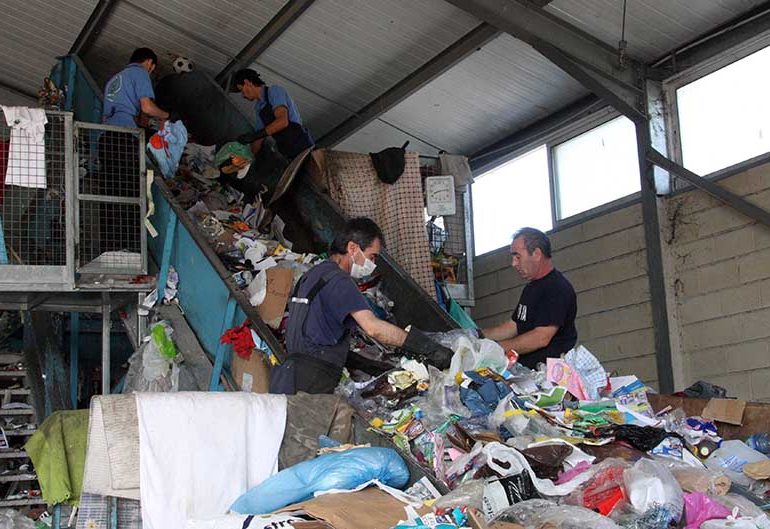 In the ongoing criminal trial known as ‘Trashgate’, the defence on Thursday sought to cast doubts on the police investigation which led to the indictment of several individuals and companies accused of corruption.

At Nicosia criminal court, a lawyer representing Helector Cyprus – a defendant in the case and the company at the centre of the affair – grilled the police officer who was responsible for receiving and handling documents pertaining to the case.

Police officer Yiannos Constantinou was being cross-examined about documents handed to him by Ioannis Kokotsis, former director of Helector Cyprus.

According to the police, the evidence handed over by Kokotsis included the cash value of kickbacks, names of implicated individuals and companies, and forged invoices.

This evidence has formed much of the basis for the indictments, where it is alleged that public officials took backhanders in return for looking the other way while Helector Cyprus – the operator of two household waste management sites – reported higher volumes and thus overcharged municipalities.

The defence argues the prosecution’s case is flawed, as it is based on a quid pro quo: both Kokotsis and Athanasios Katris – the managing director of the Helector SA, the parent company in Greece – have received immunity from prosecution in exchange for turning state’s witness.

According to Giorgos Papaioannou, defence lawyer for Helector Cyprus, Kokotsis and Katris provided voluntary depositions to the police, who then did not bother to further interview them.

The lawyer questioned whether the depositions were in fact voluntary, since they were the outcome of a deal between the police and Kokotsis and Katris.

He also pointed out that both men were released without being charged, with authorities not bothering to look into their financials before letting them go.

This was unorthodox as well as contradictory, Papaioannou said, given that the police had scrutinized the bank accounts of other defendants in the case.

The defence also asked the witness why Kokotsis was released before Katris arrived from Greece to give a deposition to police.

Were investigators not concerned about possible witness tampering, the lawyer asked.

In total, 16 defendants – including two former mayors – have been indicted in relation to the case.

They face charges including conspiracy to defraud, bribery, abuse of power, breach of trust by a public official, conspiracy to commit a felony, money laundering, and obtaining money under false pretences.