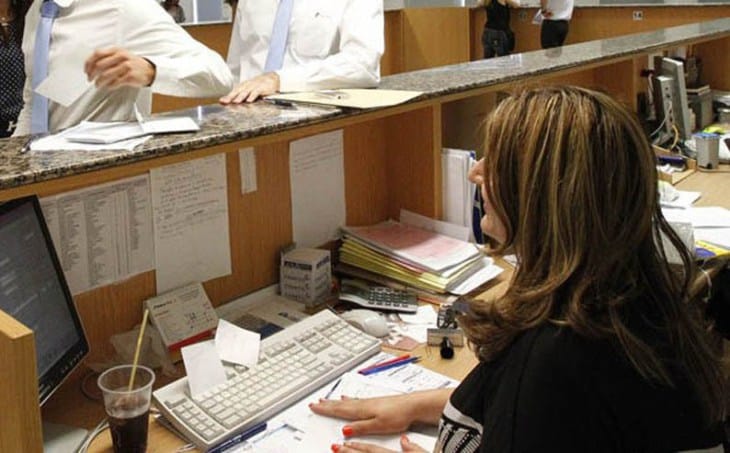 The number of staff working for general government rose an annual 2.1 per cent in the first quarter of the year, to 61,434, the statistical service said.

The increase in the number of general government workers in the first three months of the year was on a 2.4 per cent annual increase in the number of central government workers, to 57.276, Cystat said in a statement on Thursday. Their number was broken down to 51,314 working for the government — including the civil service and security forces — and 5,962 working for non-for-profit organisations, whose numbers rose an annual 2.5 per cent and 1.1 per cent respectively. The government-sponsored not-for-profit organisations include state-universities, cultural organisations, the Cyprus Investment Promotion Agency, and state-broadcaster CyBC.

Workers employed by corporations controlled by the state, such as telecom Cyta, power producer Electricity Authority of Cyprus, the Central Bank of Cyprus and others, were 1.2 per cent fewer in the first quarter, at 5,904, Cystat said.

Cyprus saw the number of general government workers fall from over 63,000 in the second quarter of 2011 to a post-bailout low of 57,247 thanks to a general hire-freeze, part of fiscal consolidation measures implemented following the twin banking and fiscal crisis of 2013.