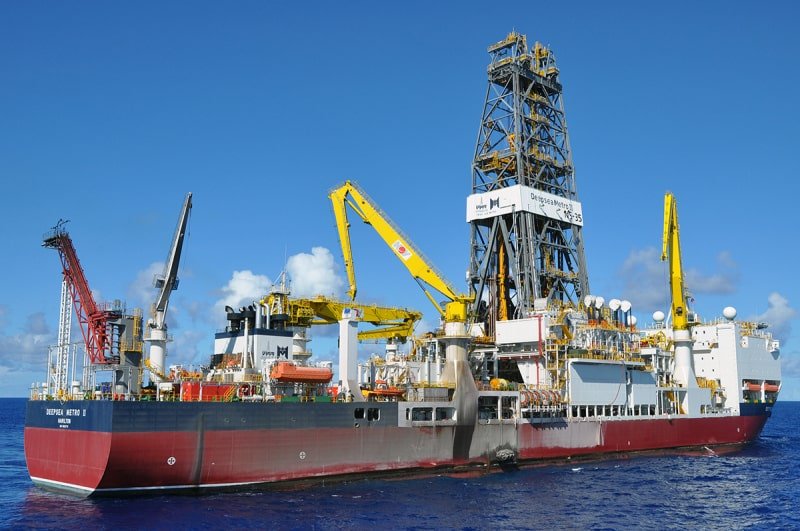 Cyprus will not be dragged into the climate of tension created by Turkey, government spokesman Prodromos Prodromou said on Thursday, responding to Turkish Foreign Minister Mevlut Cavusoglu who said Ankara was preparing to drill for hydrocarbons around the island after procuring its own drillship.

Prodromou said the Cypriot government was closely monitoring the Turkish elections and “no way we will be dragged into this climate of tension that is being created.”

The spokesman said Cyprus had international law on its side, it had a defined and secured exclusive economic zone, in line with the UN Convention on the Law of the Sea.

It also had the support of the big international powers Russia and the US, and the EU, he added.

“If any issues arise, any violations or anything else, they will be dealt with using the diplomatic means we have at our disposal.”

Cavusoglu has said Ankara was preparing to drill for hydrocarbons around Cyprus after procuring its own drillship.

Speaking in Antalya, Cavusoglu said Turkey would not make any concessions in the negotiations for the island’s reunification and would protect the rights of Turkish Cypriots until the end.

“We are also starting to drill around Cyprus now,” he said. “You know that in the past we prevented some drillings, including (one) by the Italians. But we will also drill in these areas.”

The drillship, dubbed Fatih (‘Conqueror’ in Turkish), formerly known as DeepSea Metro II, is currently stationed at the port of Antalya, north-west of Cyprus.

Turkey says exploration for potentially large gas reserves off Cyprus should take into account what it says are the rights of Turkish Cypriots in a breakaway state in the northern third of the island.

“We will not give up the right of the TRNC and the Turkish Cypriot people to anyone,” the foreign minister said.

No tropical paradise? No problem for Germany, says Kroos