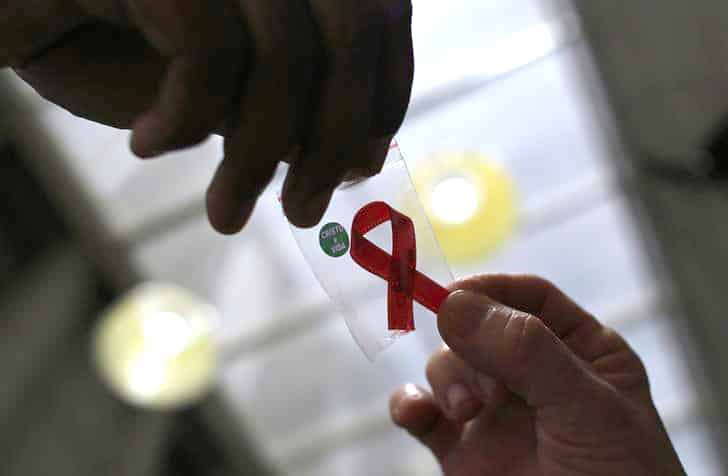 A research team at Hong Kong University’s AIDS Institute says it may have found a “functional cure” to HIV, the virus that causes AIDS, in a major breakthrough that could see a new antibody be used for both prevention and treatment.

The research by the team led by Professor Chen Zhiwei comes as China is facing a growing epidemic issue among high risk groups, including men who have sex with men and sex workers.

There are about 850,000 people in China infected with HIV, according to the UN-supported AIDS Data Hub.

Chen’s discovery, which has been tested on mice, shows that the new antibody can help control the virus and eliminate infected cells.

The antibody would be able to treat all varieties of HIV – a first, Chen said – as there is no one vaccine to treat the many different types of HIV viruses.

“For our newly discovered bispecific antibody, it works for all of them, so that’s the major difference,” Chen told Reuters.

Chen said a “functional cure” means the virus level would be so low as to be undetectable in the body, as long as people continued taking injections of the antibody, perhaps on a quarterly basis, or less frequently.

The findings by Chen’s team have been published in the Journal of Clinical Investigation, one of the world’s leading biomedical journals.

People infected with HIV can keep the virus under control with antiretroviral drugs, which stop the virus from infecting new cells.

However, treatments must be taken daily and do not eliminate the infected cells from the body. The virus can, therefore, still exist and come back if patients stop taking their medication properly.

The new antibody would have a significantly longer half-life than current treatments, and could, for example, be administered on a quarterly basis, Chen said.

This would make it easier to administer than the daily treatment that most HIV infected patients must undergo.

While the results are promising Andrew Chidgey, chief executive of the group AIDS Concern in Hong Kong, said it did not mean the treatment would be readily available very soon.

“Governments are being very slow to implement programmes here. So just because a treatment becomes available, doesn’t mean that people will get it, or that it will have an impact.”

Chen and his team say they are aiming to bring the antibody into clinical trials and give a time frame of three to five years.