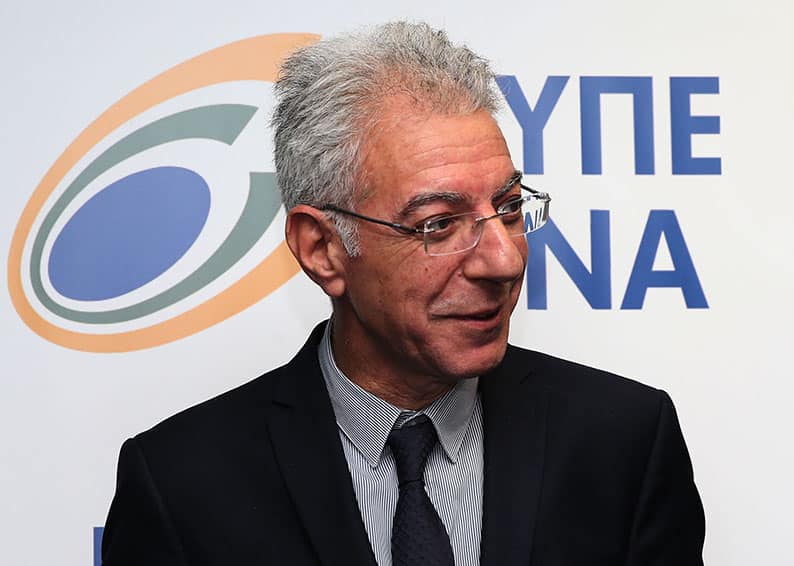 President Nicos Anastasiades had not set preconditions for the resumption of talks as certain people had suggested, government spokesman Prodromos Prodromou said on Saturday, a day after it emerged that the UN would be dispatching a senior official to test the waters for resuming reunification talks.

Responding to the release of an advanced copy of UN Secretary General Antonio Guterres’ report, Prodromou noted the fact that he was interested in continuing the negotiation and intended to appoint an envoy to sound out the two sides.

Anstasiades, the spokesman said “was not setting preconditions as certain people had suggested; he meant exactly what the SG is proposing now, that is, an adviser to test the waters, to determine if readiness really exists.

“We hope the Turkish side will also display readiness since, as it is known, so far there was no positive response from Anakara to appoint an SG adviser,” Prodromou said. “In any case, our side, the president, is ready.”

“I believe there is still scope for the sides to act responsibly and decisively in order to chart a common way forward for the island,” Guterres said in his report.

“In the coming period, I intend to send a senior UN official to conduct in-depth consultations with the parties. The consultations will provide a more formal, structured, and detailed channel for the parties to convey to the UN the outcomes of their reflection since Crans-Montana and to help determine whether conditions have or have not matured at this stage for a meaningful process. I encourage the parties to recognise the importance of this exercise and to seize the opportunity accordingly.”

He said that should the sides jointly decide to resume talks, the six-point framework that he had introduced in Crans-Montana on June 30, 2017 could form the basis for negotiations aimed at reaching a strategic agreement and paving the way for the comprehensive settlement.

The framework contained elements related to territory, political equality, property, equivalent treatment, and security and guarantees and became the focus of a debate in the Greek Cypriot side after Turkish Cypriot leader Mustafa Akinci announced in April this year that he accepted it the way it was submitted.

The secretary-general’s statement in his report that his June 30 framework could form the basis of negotiations is significant because of the government’s response to Akinci’s invitation to resume talks based on the framework.

Anastasiades issued a written statement on May 2, in which he replied that if Akinci accepted the Guterres’ framework, “as it was presented to the sides on July 4, this is a positive development”.

However the July 4 document was not the Guterres framework but rather the Greek Cypriot’s interpretation of it, following clarifications from former special envoy Espen Barth Eide.

Prodromou said the secretary-general’s report proved there was interest and the Greek Cypriot side was satisfied because “reference is made to the Guterres framework, which, beyond dates, discussions, it clearly includes six parameters, among which the two that are essential to us, abolition of guarantees and Turkey’s rights of intervention, and withdrawal of the occupying army.”