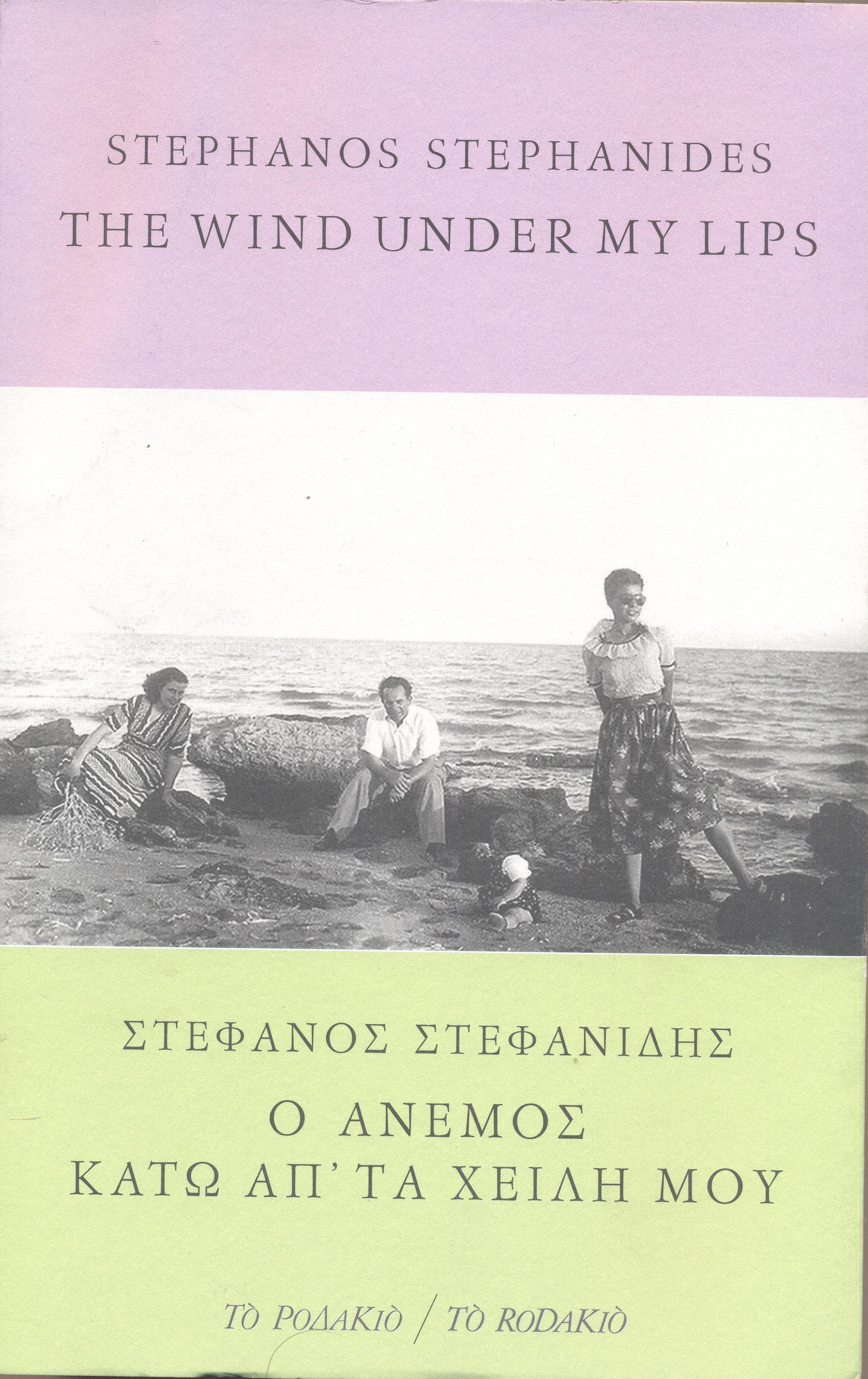 “Imbued with the themes of islands, the sea, dreams, nostalgia, visionary prophecy, multilingualism and above all Trikomo village – the poetry and prose of Stephanos Stephanides ‘of Trikomo’ are a love song for the place where his life began.” This is how Cypriot poet and novelist Andriana Ierodiaconou sums up the latest book by Cypriot-born author, poet, translator, academic, ethnographer and documentary filmmaker Stephanos Stephanides.

He will launch his new book ‘The wind under my lips’ – written in both English and Greek – on Monday.

“It is an anthology of my work, a compilation of prose and poetry, mainly written in the last 20 years with a few new works and some from the 80s and 90s,” he told the Sunday Mail.

Published in Athens, the anthology was originally meant to be a Greek translation, but Stephanides thought a bilingual publication better reflected his transcultural experience and also allowed Greek speakers who know English quite well to read across. 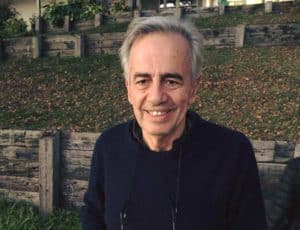 His themes are ambitious and very personal. “What I write about is questioning memory and forgetfulness, about dislocation, movements, arrivals and departures rather than origin, and the processes of identity,” he said.

He believes places and spaces are elusive and this can be best expressed in poems.

When it comes to realising the artistic ambitions of his book, the relevance of Stephanides’ background cannot be overstated. He grew up in the 1950s in rural Trikomo, but at the age of eight was suddenly taken to England by his father, who was separated from his mother. Until then Stephanides only spoke Greek.

“I have grown up between languages, and I want to break down the borders of English and other languages,” he said.

He describes his departure from Cyprus in a poem: …”I stretched in all directions, rolled off into the plains, up to the mountain and the skies, then the seas stole me away”, writing not only about his physical departure but about his experiences.

Speaking about the journey, he said it was not only a question of leaving Trikomo and landing in the UK.

“It was the beginning of the longest journey of my childhood. I do not know really when journeys end. Journeys become layered with time. Once they begin, you do not know where they are going to take you. They do not end when you step off the ship or the train or the plane; they go on afterwards and depend on how long you carry the journey with you.”

He knows what he is talking about, as he has travelled extensively and lived in several countries for 34 years before returning to Cyprus in 1992 as part of the founding faculty of the University of Cyprus, where he retired as professor of English and Comparative Literature in 2017.

It was only in 2003, when Cypriots were allowed to cross the green line, that he returned to Trikomo, of which he has fragmented memories, and found the house with the “green balcony” where he once lived.

The rural village life he experienced as a child is partly where his writing comes from, but not only.

“I would say that I write out of place, trying to find a place or way of being in the world. I write from here, there, elsewhere, everywhere and nowhere; and where all of these are continually redistributed in the act and process of writing.”

In the introduction of the book, associate professor Stavros Stavrou Karayanni explains the significance of Stephanides’ work:

“Cyprus has the capacity to engender moments of metamorphosis, but Stephanides’ poetry is what turns these moments from individual experience to words of poignant lyrism, from local happening to poetic image.”

Book presentation: Garden of the Old Powerhouse, Nicosia, June 18, 7pm. In English and Greek. Duration one hour. Drinks will be served.