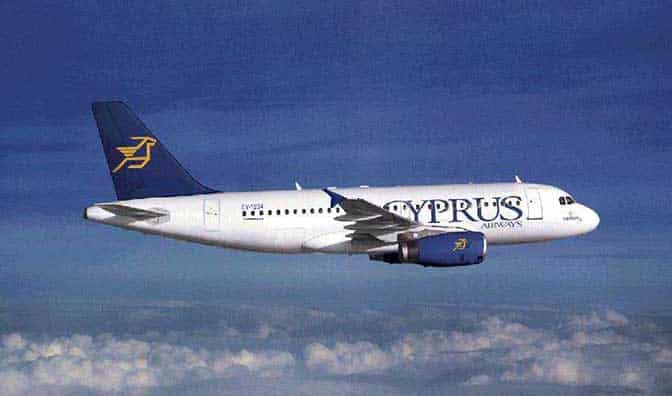 IN Cyprus there is some confusion regarding the definition of ‘leftist’ which may be explained by the absence of different tendencies within the left. The history of Cyprus, at least until the Turkish invasion, registered a polarisation of the political forces. There was the nationalist right, representing the church and bourgeoisie at one end and the communist left, supported by the workers and the overwhelming majority of intellectuals, at the other.

Lack of space prevents me from going into all the different strands of the left. Anyone seeking a clearer view of the subject could refer to the essay by Italian philosopher and academic Norbert Bobbio, titled ‘Left and Right’. I will dare to distinguish the two major trends – the communist and the moderate left. The former, embraced by Akel, is represented by Babeuf, Marx, Lenin, Stalin, Mao, Castro and Kim Jong-un while the latter is based on the “social democratic compromise” supported by the social democrats in the EU.

There is no doubt that the communist left has lost a lot of ground in recent decades and history has been mercilessly harsh. While it may have enjoyed unprecedented success to start with, triumphantly seizing power, eventually the communist left betrayed all its ideals, culminating in the ruthless, totalitarian regimes of the Soviet Union, China, Cuba and North Korea.

In contrast, the moderate left blossomed in Europe and its popularity remains undisputed to this day. The moderates pursued a “social democratic compromise” and succeeded in realising freedom, friendship and cooperation among nations and peoples, respect for all cultures, human values, democracy, rule of law, the welfare state and above all, equality. Special praise should be given to the greater equality achieved in terms of wealth, income and opportunities as well as the social protection provided to the weaker strata of society. The popularity of the welfare state forced the parties of the right to shift towards the centre and to embrace, to a large extent, the social policies of the social democrats.

But in Cyprus, the moderate leftist is left feeling extremely disappointed because searching within the party wardrobe he cannot find an outfit that suits him. Being an internationalist, he supports a bizonal bicommunal federation. This, therefore, excludes all the parties of the so-called centre (in reality they are all leader-based, far-right parties) which support the utopian settlement of a unified state, but unofficially the two-state solution. There are leaders of these parties that kid their supporters by promoting the Ayios Paisios prophecy/theory that sooner or later Turkey will be destroyed and Cyprus liberated. It is a theory that does not stand up to critical analysis but is embraced by the devout and faithful that are usually incredibly gullible.

Leaving aside the far-right parties, the moderate leftist is faced with a choice between Disy and Akel. As regards Disy, he agrees with its economic policies but fears the taps of money flowing into the public payroll will remain turned on now that the cuts imposed on public sector wages and pensions in 2012 have been scrapped. He also agrees with Disy’s pro-settlement stance despite being disappointed with the recent change of approach by the president.

What really repels him is the insistence of the Disy leadership to honour George Grivas, the founder of the fascist ‘X’ organisation which fought side by side with the notorious security battalions of the Nazis during the German occupation of Greece. Even more repugnant for a leftist was the role played by Grivas as founder and leader of the criminal Eoka B, which created the ground for the July 1974 Greek junta coup and Turkish invasion.

This leaves Akel. Once again, the moderate leftist cannot easily give them his vote. First of all he would not want to identify with a party that championed totalitarian regimes. Then there is also its economic ideology. Akel suffers from an evolutionary problem, still zealously embracing the Soviet model of state ownership. The mere mention of privatisation causes nausea to the party top brass. Yet the bitter truth is, regardless of one’s ideology, the government failed spectacularly as an entrepreneur. The pinnacle of this failure was the national carrier, Cyprus Airways, that robbed the Cypriot public through extortionate fares and the constant need for subsidies. The state-owned airline was a flying monster with jaws of a shark and the talons of a gryphon.

A more immediate example is the case of the Strovolos municipality which decided recently to privatise the garbage collection service. If we judge by the experiences of other countries, the cost of this change usually leads to a 40 per cent reduction in cost. But how can such a move receive the approval of Akel councillors who are the apostles of public or state ownership?

Wrongly, in my view, do political commentators attribute the large voting abstention rate to apathy and indifference. Increased abstention is an indication of maturing democracy, not apathy. Even so, many moderate leftists refuse to vote for the reasons mentioned above. There is a void in the political party set-up which, if it were filled, would renew, revive, reform and regenerate party life.

Refugees: a call for acceptance, inclusion and solidarity

The punishment of war crimes