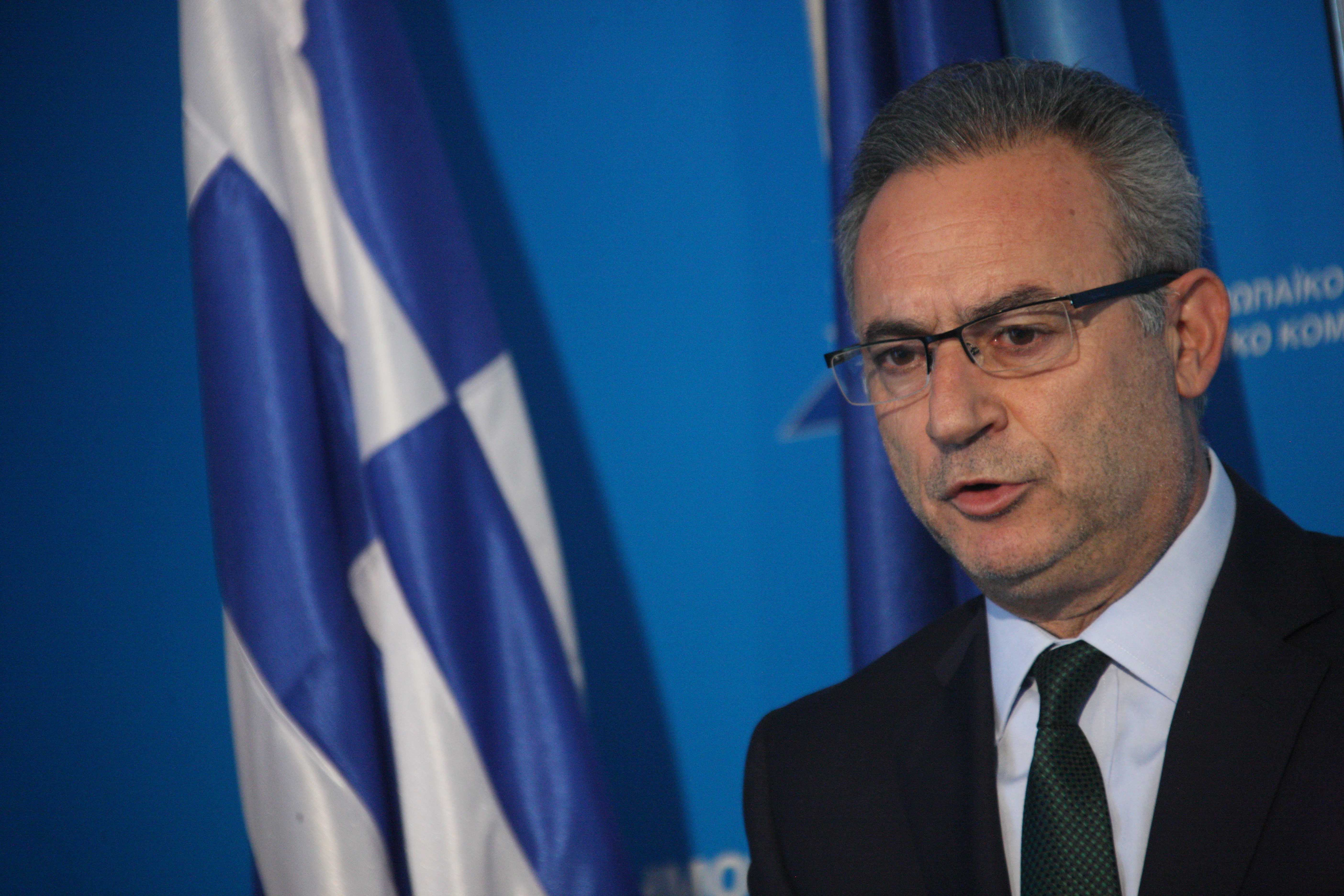 Although what he said was self-evident no other party leader would make such a statement publicly, because in Cyprus the prevailing political view is anti-West. We have been a member of the EU for 14 years but still refuse to accept that this means Cyprus belongs to the hated West that our politicians and newspaper columnists attack as a matter of national duty.

Akel, which has been flying the ‘evil West’ flag since the time of the Cold War when it operated as the local mouthpiece of Soviet propaganda, even today considers the expression of pro-western views as sacrilege. This is why its spokesman Stefanos Stefanou issued a written statement on Friday to censure Neophytou for daring to assert that “we belong to the West.”

Stephanou reminded the government that it had expressed disappointment with its partners, “while it is still waiting for effective support against the aggression of Turkey in the Cypriot EEZ.” He added: “Of course we were not surprised over this development as we know very well, as does the big majority of the Cypriot people, what historically is the stance of the West – Nato in particular – towards Cyprus and its struggles. Today, Disy returns with renewed pledges of faith to Euro-Atlanticism.”

The audacity of Akel knows no bounds. This is a party that for decades had not only taken pledges of allegiance to the Soviet Union, it acted as its satellite in Cyprus, slavishly following the Kremlin’s orders even when these were against the interests of our country. We will mention the 1978 Anglo-Canadian-American plan, which envisaged the return of Famagustans to their town regardless of progress in peace talks, which the Akel-Diko government rejected on orders from the Kremlin.

Interestingly, the plan was proposed by three hated Nato powers. Over the years it is only the Western powers – the US and UK – that have fully backed UN peace efforts and have undertaken countless initiatives aimed at helping bring to two sides close to an agreement. In contrast, the Soviet Union and subsequently the Russian Federation have done absolutely nothing – the former condemned the Greek coup but never the Turkish invasion – apart from backing the hardline parties in Cyprus that were opposed to a settlement. In 2004 Moscow gave its full backing to President Papadopoulos, while more recently it has backed, if not actively encouraged, President Anastasiades’ volte face on a settlement.

The West supported a settlement because this best served its strategic interest. The occupation created a rift between two Nato members that could only be resolved by a Cyprus deal. The absence of a deal has also been affecting EU-Nato relations, Turkey vetoing any cooperation since Cyprus joined the union. In short, the West always had an interest in a settlement being reached, while the Soviets and Russia had interest in maintaining the status quo. The Soviets did not want the Nato rift mended while Russia has a policy of destabilising the EU and preventing it from cooperating with Nato as one of its objectives.

Akel’s claim about the hostile stance of the West and Nato “towards Cyprus and its struggles” is a big lie that has been sold to Greek Cypriots over the years. Then again, this is the party that propagated the colossal untruth that the ruthless totalitarian Soviet regime, which had enslaved half of Europe, was a virtuous superpower and Nato were the bad guys for protecting the free and democratic world. Why have all former members of the Warsaw Pact, the Soviet colonies, joined Nato? Could it be because they want to ensure they are never again controlled by Russia?

The people of Poland and the Baltic states feel a lot more secure since joining Nato, especially those living in the parts of their countries bordering their aggressive neighbour. The deployment of Nato multinational battlegroups in Estonia, Latvia, Lithuania and Poland last year has provided them with security, ensuring they do not suffer the same fate as the Ukraine and Georgia at the hands of Russia. Perhaps Akel is so opposed to Nato because it wants Russia to be free to annex chunks of territory from its neighbouring countries as it had done in Ukraine.

Neophytou was absolutely right to remind us that we belong to the West and to assert our Western orientation. This is the reason we have democracy, free speech, rule of law and respect for human rights, principles that were shunned in the repressive totalitarian states that the propagandists of Akel idealised. And we have Nato and the US to thank that the Soviets did not win the Cold War.

The punishment of war crimes

Tales from the Coffeeshop: Presidents gratitude in short supply