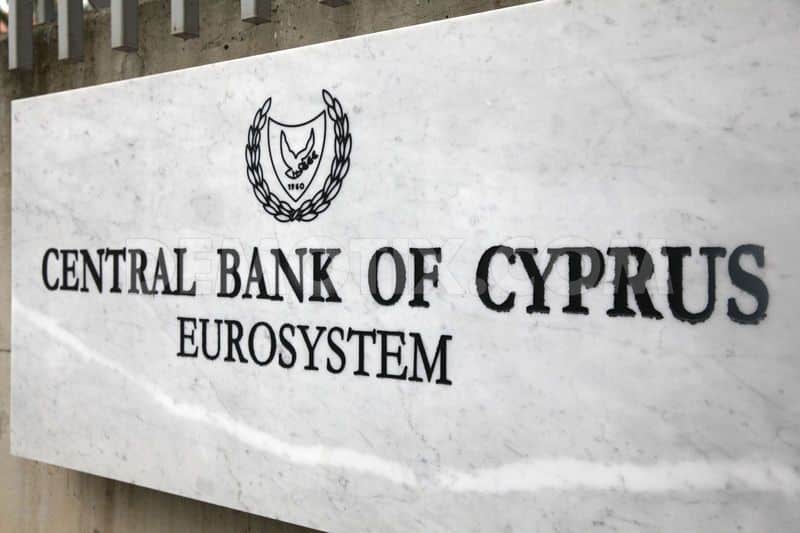 The Central Bank of Cyprus is tightening rules against money laundering by asking supervised banks to avoid business with “shell and letterbox companies”.

“The Central Bank of Cyprus shall incorporate in the forthcoming revision of the directive for the prevention of money laundering and terrorist financing, issued to credit institutions (…), certain requirements for business relationships with so-called ‘shell companies’,” the bank supervisor said in a circular emailed to banks last week.

The Central Bank, which introduced a strict, fourth anti-money laundering directive in December 2013 incorporating the recommendations of an independent audit, has recently launched a campaign to inform the global community about the progress Cyprus made in tackling the laundering of illicit funds. The need for the campaign had been prompted by the findings of a disappointing unpublished opinion poll abroad that showed Cyprus’s image among supervisors and other financial institutions and bodies was outdated.

In addition, shell companies are either tax residents of a “tax haven” or have no tax residence, the central bank said.

“The presence of a third person such as a lawyer, an accountant, or a TCSP (trust or company service provider), acting merely as an agent of the company and (or) providing nominee services including company secretary duties does not constitute physical presence,” the Central Bank said. “Also, the lack of employed personnel –including the nominal presence of one single person as a staff member– is construed as lack of physical presence”.

“If a company fulfils any of the above criteria, engaging in or renewing a business relationship should be avoided.”

Other factors to consider are whether the company is established for the purpose of holding stock or shares of another business entity or entities with identifiable activities and ownership, solely for the purpose of holding intangible or other assets, including real estate or ships and to facilitate currency trades and asset transfers, corporate mergers, acts as group treasurer or in any other case where convincing proof can be provided that the company is engaged in legitimate business and substantiated information is provided about its ultimate beneficial owners, the central bank said.

With the introduction of the new directive, banks will have to incorporate the definition of a shell company in their anti-money laundering and terrorist financing policy and procedures “with immediate effect and application to all new business relationships,” the supervisor said. If banks opt to engage into a business relationship with a customer that could be described as a shell company, then the banks will have to justify their decision and record it in the customer’s file.

“The money laundering compliance officer’s opinion on the management decision should be appropriately documented,” it said.

Banks will also have to review their existing client base to identify customers which can be described as shell companies, inform the supervisor of the outcome of the review before July 31, 2017, and assess the future of their future relationship with them, it said.