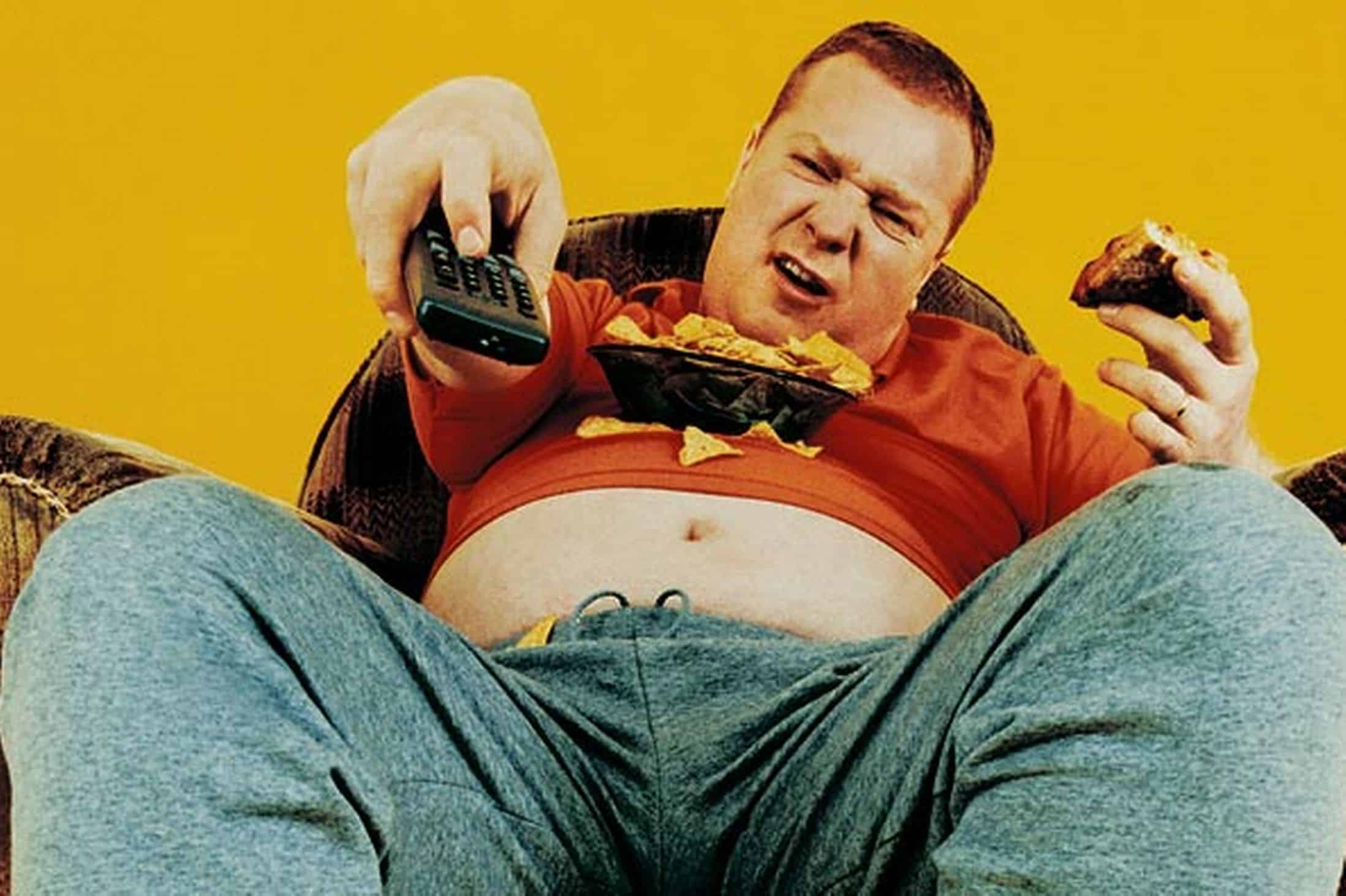 There have been 16 games played so far, with square eyes forming and obvious symptoms of couch potato syndrome evident

First round of group match stats at a glance: games played so far 16, with ‘square eyes’ forming and obvious symptoms of ‘couch potato’ syndrome evident and only 47 games still to go.

The front page headline has to be World Champions Germany 0 (NULL) Mexico 1 (UNO). On a night when ‘Vorsprung durch Technik’ succumbed to a Mexican Wave or more of a tsunami, I’m not sure who scored, but who really cares, Mexico won.

Possibly it is only a blip for Germany or could a World Cup ‘Germexit’ be on the cards? Joachim Low is absolutely sure Germany will progress to the knockout stages. Will Sweden (with three points in the bag) have any say in the matter. As for the stunning performance from Mexico, was this a one-off, or can they do it again?

Russia hit five, that wasn’t in the script and Cristiano Ronaldo singled-handedly thwarted Spain with a hat-trick and then grooms an imaginary beard.

Superlatives are in short supply as Argentina and Brazil stutter unconvincingly into action with draws. Question… does Lionel Messi make Barcelona look good or does Barcelona make Messi look good, either way he never looks the same player in an Argentina shirt. Relax and take the tip given by Ronaldo – have a shave.

We got the cream in the Spain 3 v Ronaldo 3 match-up and it was followed by the unwanted bus parking from Iceland, accompanied by the painful bleating commentary from Pat Nevin who continuously gushed about the eight to ten Icelandic players who were parked on the edge of their box for the duration. How on earth could they have been tired or heroes as he repeatedly claimed …..they didn’t go anywhere!

I have a confession to make that I watched Morocco v Iran and couldn’t understand why manager Carlos Queiroz was jumping up and down celebrating an Iran own goal. That probably says it all!

Morocco and Iran are next up for Spain and Portugal and it is goal difference to decide the Group B winners …..oooh and the Golden Boot could well be decided by the end of the group stages.

There’s never a dull moment for Ronaldo. Wanting EUR 1.35 million per week to stay at the Bernabeu, fined EUR 18 million for tax evasion and handed a two-year suspended prison sentence, how does he clear his head to play football, or is there anything in there? And yes Ronaldo has a new routine for the World Cup – he hoists up his shorts and tucks them into his underpants before making his run-up to take free-kicks. Less friction on those finely-tuned thighs.

France will have to be elated to have won the award for Best Kit 2018 as it looks like being all they are likely to win. I bet France wish Didier Deschamps had been offered the Real Madrid job last week so they could have sacked him and brought in Zinedine Zidane or Arsene Wenger. Please could somebody at least introduce the French players to each other?

As for Belgium, the winners of the award for Worst Kit 2018, it is reported that they have been rocked by a dispute over the payment of image rights. Presumably they want more money for having to wear those ridiculous Argyle patterned shirts. The ‘Auld Enemy’ allegedly told them wearing tartan to beat England would add insult to injury.

What is this nonsense about the prospect of 48 teams competing for the next World Cup. Please, Gianni Infantino (or Sepp Blatter who doesn’t seem to have gone anywhere), stick to what you do best: the FIFA Swiss Bank and leave the football to footballers.

The rumoured increase in the number of teams would possibly result in eight groups of six teams with the following calculation: 3×5=15×8=120+16+8+4+2+1=151 games. Even I couldn’t watch that many games.

The word is that the BBC and ITV have been forced to make cutbacks and are at the same time hyper-sensitive (totally potty) about the perception and interpretation of ‘PC-ness’ and gender equality. Consequently they have employed a smattering of ‘B’ Listers on commentary and the Neville sisters and Jermaine somebody or other as handbags seem to be flying in the TV studios.

Commentators never seem to realise that fans are savvier than given credit for and given a choice of watching footie with a few beers would rather listen to David Baddiel and Frank Skinner, wee Gordon Strachan, Jeremy Clarkson or Diane Abbott who probably knows as much about footie as she does about politics, but hey you would never know what was coming next.

Hold the back page as England scrape a win and Belgium are comfortable victors. After a blistering start England are one-up inside 15 minutes thanks to Harry Kane when actually it could and should have been five, but after a fluent half hour everything changed when they failed to defend in the box and conceded a penalty. 1 – 1 was how it stayed as England ‘huffed and puffed’ and Chris Waddle ranted on commentary until Kane popped up again at the back post in ‘Fergie time’ to nod home the winner.

What did we learn? England looked good in one direction, going forward, but the defending was comical and too many players appeared to be playing out of position. We saw that Kyle Walker is not a central defender, Pep Guardiola knows it and so does Kyle. Jesse Lingard looked lost and Dele Alli was invisible. England won’t care about criticism, this is a results business and they got the win.
However, they will have to improve before the last group game against the new ‘tartan army’.

Maybe Gary Lineker does know best and Germany will be World Champions again, although in the first round of group matches it is Spain who played the hottest football until they took their foot of the gas just before crossing the finish line against Portugal.

Wasteful and over-cautious England get out of jail