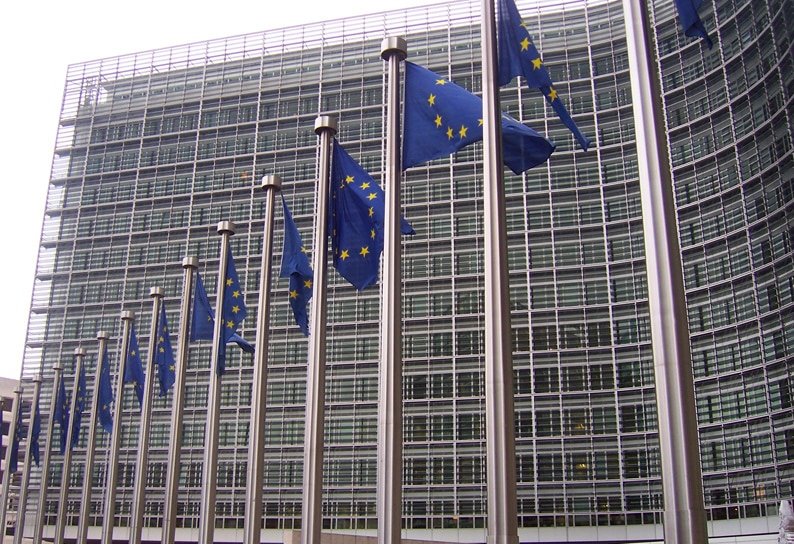 The European Commission said on Tuesday it approved the government’s decision to inject additional public funds into the Cyprus Cooperative Bank and the sale of its operations to Hellenic Bank, which doesn’t constitute aid to the latter.

The transaction, subject to standard regulatory reviews, “will remove ca. €6bn of non-performing loans from the Cypriot banking sector and thereby contribute to its recovery,” the European Commission said on its website. “Hellenic’s selection resulted from an open, fair and transparent private sales process ensuring that the activities were sold at the best offer available.

“The measures approved by the Commission today are the final steps in the restructuring process of Cyprus Cooperative Bank, which was initiated by the Cypriot authorities in February 2014 and modified in December 2015,” the Commission said.

The Commission added that contrary to initial expectations the lender, which received €1.5bn in taxpayers’ money in 2014 and a further €175m the following year, “failed to recover much money from its very significant portfolio of non-performing loans”.

According to the initial restructuring plan agreed with Brussels following Cyprus’ bailout, the Co-op had to reduce its stock of 90-days-past due loans to below €4.5bn by the end of 2017. By September last year, when the Co-op published its financial results for the last time, loans in arrears were still €5.4bn.

The bank’s failure to return to viability resulted partly from its “own governance failures” and partly from “obstacles created by the Cypriot legal framework to work out non-performing loans,” hence its decision to announce on March 19, its intention to put its operations up for sale, the Commission said.

As “all bids proposed a negative sale price, i.e. a sale requiring additional State support,” Cypriot authorities informed Brussels on Saturday, June 17 of their plan to support the “orderly liquidation” of the Co-op through the sale of its operations to Hellenic Bank, the Commission continued. The additional financial support to the Co-op includes €2.5bn more than two months ago in deposits, and an additional €1bn in the form of guarantees to Hellenic Bank, including an asset protection scheme.

“As the restructuring of Cyprus Cooperative Bank started on the basis of national law before EU rules entered into force – namely the Bank Recovery and Resolution Directive (BRRD) and the Single Resolution Mechanism Regulation (SRMR) – the process remains governed by Cypriot national law and managed by national authorities,” the Commission said. “In this context, if member states consider public support necessary to mitigate the effects of a bank’s market exit, EU State aid rules apply, in particular the 2013 Banking Communication”.

The Commission said that it “concluded today that the Cypriot support measures constitute aid that is compatible with EU State aid rules” as with the sale of the Co-op’s operations to Hellenic Bank the Cyprus Cooperative Bank would exit the market orderly and its “residual entity” which will be tasked with managing the bank’s non-performing loans portfolio, will not engage again in new business.

The Commission added that its decision to give a go ahead to the support for the Co-op’s market exit was facilitated by “significant binding commitments by Cyprus to reform” its legal framework and judicial system, to which Cyprus already agreed as part of its 2013 bailout, which the Commission supervised jointly with the European Central Bank (ECB) and the International Monetary Fund (IMF).

These reforms will support the viability of both Hellenic Bank and the entire Cypriot banking system and will allow the government to collect the non-performing loans it acquired with the transaction and so reduce the burden to the taxpayer, it added.

“Cyprus’ compliance with the commitments under the Commission state aid decision will be closely monitored by an independent monitoring trustee, which will report back to the Commission on a regular basis,” the EU body said. “The Commission will also closely follow the developments as part of Cyprus’ post-programme surveillance”.

Commissioner Margrethe Vestager, in charge of competition policy, said that as a result of the transaction deposits belonging to Cypriot households and non-financial sector companies “will remain fully protected at all times”.

The removal of €6bn in non-performing loans from the banking system “together with Cyprus’ commitment to implement key reforms to its legal framework, will help foster the stability and recovery of the Cypriot banking sector,” she was quoted as saying.

AfD: Ozil, Gundogan should be dropped over Erdogan photo

Denying it has lost war on drugs, UK rules out legalising cannabis