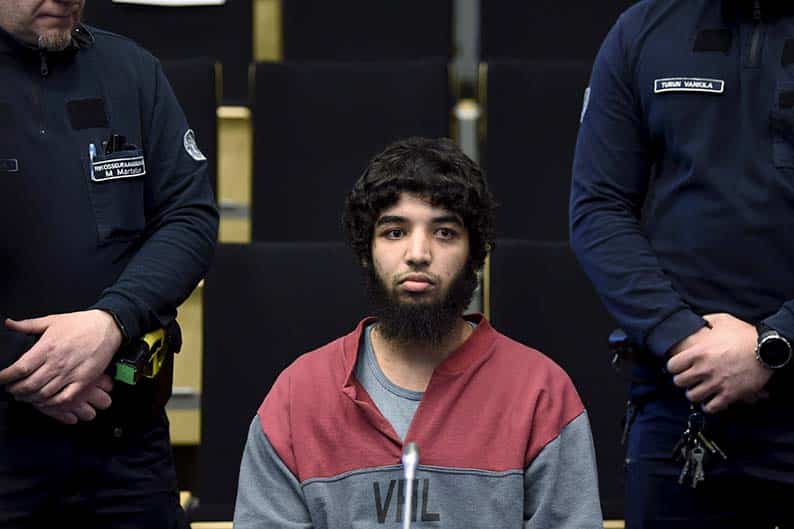 Europeans who went off to fight on behalf of Islamic State have not flooded back in large numbers since losing strongholds in Syria and Iraq, Europe’s police agency said on Wednesday, but they have inspired a growing number of home-grown attacks.

Tracking battle-hardened fighters is still the main concern of Western counterterrorism officials, though a big influx did not materialise, Manuel Navarrete, head of Europol’s Counter Terrorism Centre, told reporters at its Hague headquarters.

“The main threat is coming from foreign terrorist fighters even though the numbers … that are returning are quite low,” he said, referring to outsiders who travelled to Syria and Iraq to fight alongside militants there.

There has been a spike in recent years in IS-inspired attacks by “lone wolves” using little more weaponry than a knife or car. Most have been less deadly than strikes by former fighters, but they are harder for police to stop, he said.

“Even though we suffer more attacks, they were less sophisticated,” Navarrete said.

Of more than 5,000 Europeans – most from Britain, France, Germany and Belgium – who joined the ranks of fighters in Syria and Iraq, some 1,500 have returned and 1,000 were killed, according to the EU intelligence-sharing body. There is only limited intelligence available about the fate of the rest.

Many fighters have been detained. Some travelled to Malaysia, the Philippines and Libya. Others are thought to be laying low or in third countries like Turkey, he said.

Tougher border controls, surveillance and prosecution in Europe have also dissuaded some from returning, with EU nations making more than 700 arrests linked to jihadi activity in 2017, he said.

The suicide bomber who killed 22 people at an Ariana Grande concert in the English city of Manchester in May 2017 had just returned from Libya. But most recent attacks have been carried out by home-grown jihadists who never went to conflict zones.

As the Islamic State was routed last year from Mosul in Iraq and Raqqa in Syria, it urged followers to carry out attacks at home, rather than travel to its self-declared caliphate.

“Now the message of the Islamic State has changed … to being more negative and asking for retaliation,” Navarrete said.

While lone actors often use tactics that result in fewer victims, they pose a threat that is difficult to prevent. In 2016, a man killed 86 people by driving a truck into a crowd in the Mediterranean city of Nice, France.

“You have to be very, very close to a person in order to take action on the police level to prevent this,” Navarrete said. “And the closest you can be to a person right now is not going to the front door, it is going to Facebook, to Twitter.”

UN official ‘touches base’ with parties over Cyprus talks