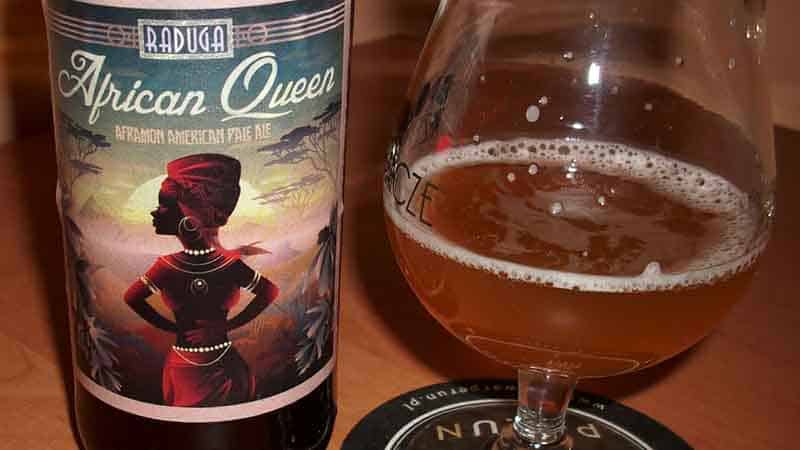 A tiny Urals brewery has produced special beers for each of the four World Cup matches taking place in Yekaterinburg and is counting on thirsty Mexicans to come to the rescue after making rather too much for Uruguayans and Egyptians.

Each tournament beer produced by Melody Brew is made with two types of hops with flavours inspired by the teams – for example ‘El Dorado’ for Peru, who play France on Thursday, and ‘African Queen’ for Senegal, who face Japan three days later.

The labels feature the flags of both sides, with spaces for fans to write in the score as a souvenir.

Chief brewer Alexei Saburov is keen to dispel the notion that Russians are only interested in vodka.

“It’s one of a heap of cliches, like we have bears roaming the streets, it’s always cold and we go about in fur hats with ear flaps,” he told Reuters, standing in front of shiny silver vats at the brewery in Polevskoy, southwest of Yekaterinburg.

He has produced 6,000 litres of special World Cup beer – 2,000 for the first match here between Egypt and Uruguay, 2,000 for the last one between Mexico and Sweden, and 1,000 each for France vs Peru and Japan vs Senegal.

Sales manager Alexander Bobolev concedes that was a mistake as half the Egypt-Uruguay batch has yet to be drunk. But he is relaxed about the excess, as all the beers are still on sale and there are 25 days still to go in the tournament.

In particular he is pinning his hopes on supporters of Mexico, who stunned Germany 1-0 in their first game and look well placed to run away with their group.

“Whatever the Uruguayans drank, the Mexicans will drink 10 times as much, judging by how Mexico played against Germany in Moscow, and by their reputation as the noisiest fans,” he said.

“Of course it helps us if a team wins. If you win, that increases the quantity of happy fans who drink beer.”

In Americanka bar in the centre of Yekaterinburg, Peruvian fan Hermis Moutardier was drinking with a group of friends on Tuesday night and said she was pleasantly surprised by the quality of Melody’s World Cup pale ale.

“I didn’t expect to have such a good beer in Russia, but do you know what, I am really happy,” she said.

The brewery’s name comes from the fact that Saburov prepares his beers with music always playing in the background, convinced that the ale is somehow imbued with the character of the melody.

For the World Cup beers, he had to get his hands on the anthems of every tournament since the 1930s.

“We were brewing for six days, and for six days these loud football anthems were playing – Ole! Ole! It was fun.”

Works cause traffic diversions in Limassol and Paphos

Truth is stranger than fiction