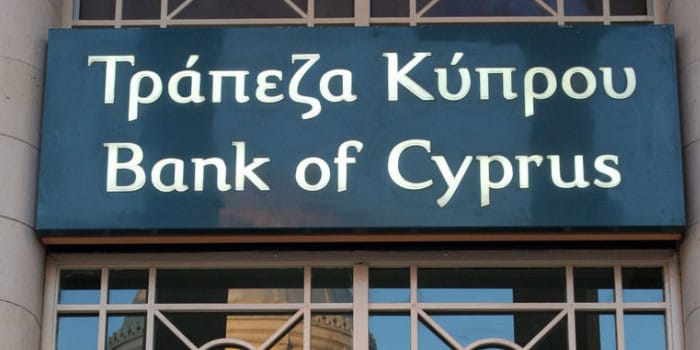 The Administrative Court cancelled a decision of the competition watchdog to fine JCC Payment Systems €1.7m and Bank of Cyprus €18.1m, citing the deficient composition of the Commission for the Protection of Competition.

The court said that one of the members of the Commission at the time the latter took its decision in January 2016 –and communicated it to the appellants four months later–, had a “peculiar relation” to Bank of Cyprus and the “special interest of hostility,” the court said in its 20-page ruling. The Commission launched the investigation after a complaint filed by FBME Card Services against the appellants and other parties.

This cast doubts on the impartiality of the Competition Commission’s member Charis Pastellis, appointed by the council of ministers in May 2013 as member of the Commission, as he, a year later applied for the restructuring of his housing loan in Swiss francs and complained about “arbitrary” increase in the bank’s margin and impairments caused by the exchange rate, the ruling said. Pastellis requested a restructuring again a day later, this time using the Commission’s email account.

He also instructed a Bank of Cyprus official to deposit part of his salary in his mortgage account with a fax sent in August 2014, again stressing his capacity as a member of the Commission for the Protection of Competition, the court said, adding that he continued using the email account in subsequent correspondence he had with the bank which in turn threatened with legal action.

In April and in May 2016, Bank of Cyprus filed two lawsuits against Pastellis demanding the repayment of the remaining €478,000 of his loan plus interest, which was after the Commission had launched the procedure against the bank, the court said.

“Based on everything presented, and taking the evidence submitted to the court into account, there is no doubt that a special relationship between the particular member of the Commission and the appellants had been created,” the court said.

Throughout the procedure which led to the issue of the challenged decision, starting the stage of the hearings until the decision to impose the administrative fines, “the relationship of Pastellis with Bank of Cyprus was tense,” with the latter taking legal action against him, it continued.

The court added that a credit institution the size of Bank of Cyprus cannot have full knowledge about each of its customers at a given time in conjunction to the issue in question, the court said, and added that Pastellis should have asked to be recused in this case.