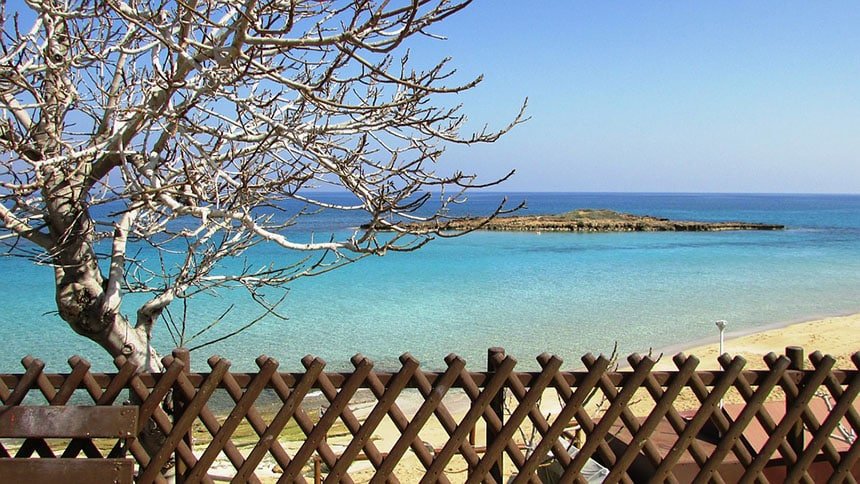 Fig Tree Bay Beach in Protaras is one of the most popular beaches in the world, according to how many times they have been snapped on Instagram.

A research by TravelSupermarket ranks the beach at number 20, with its hashtag #figtreebay used 31,088 times.

The Cyprus beach is only one of four beaches in Europe in the top 25, the most popular one being Bournemouth in the UK ranked 7th. The other two are Reynisfjara Beach in Iceland, number 15, and Navagio Beach in Greece at 18.

World number one is Whitehaven Beach in Australia, with 129,585 photos of its white sands and crystalline waters. Second on the list is Hawaii’s Lanikai Beach with over 115,000 pictures. The 0.5 mile strip of beach is consistently ranked among the best beaches in the world and the name Lanikai aptly translates to ‘heavenly sea’. Horseshoe Bay Beach, which got its name from its curved shape is the world’s second-most Instagrammed beach with 90,404 posts.

Fourth is Cayo Coco Beach in Cuba, followed by Bavaro Beach in the Dominican Republic.