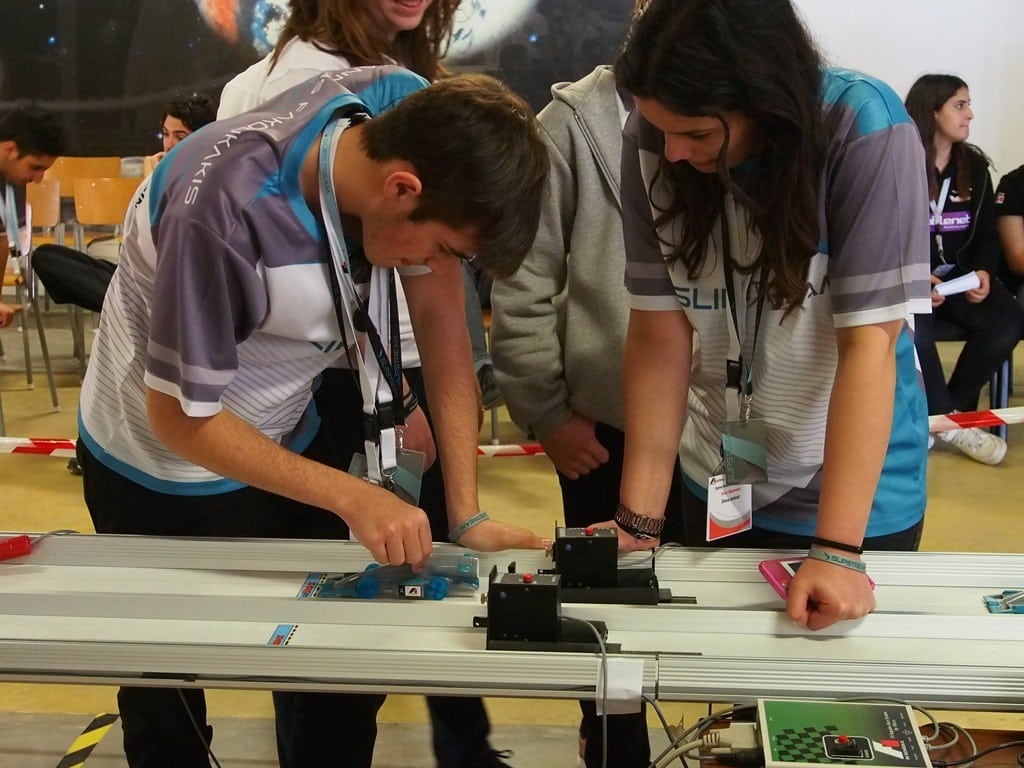 THE association of private schools agrees with a provision in a proposed bill which calls for parents to be informed on the total amount of tuition they will have to pay for the duration of their children’s studies, its chairman, Giorgos Kritikos, said on Thursday.

The bill on private schools, which was sent by the House education committee to the plenary for a vote, provides that parents must be informed by private schools on the overall tuition for their children’s entire period of schooling.

The majority of MPs say the provision will ensure transparency and help parents plan their children’s studies accordingly. The provision was in fact a proposal by the association of private schools.

“This the position of the majority of private schools. We have no problem in informing parents on the overall amount of the tuition fees,” Kritikos told the Cyprus Mail.

He added that there were schools in the past that although they would inform parents that there would be a slight increase in their tuition fees, the actual rise led to problems, as it was not what parents had anticipated.

According to the same bill, he said, all private schools will have to submit to the education ministry each year their studies guides and other obligations of the schools, for approval by the minister.  This, Kritikos said, aimed at “putting things in order.”

There were cases, he said, where parents found themselves having to pay up to €1,500 and €2,000 more by the time their child graduated compared with the first year of his or her studies.

But these provisions, he said, are still not final as the bill will still need to be discussed at the House plenum and some parties may want to propose changes.

The head of the House education committee, Disy’s Kyriacos Hadjiyiannis, said on Wednesday that the bill obliges private schools to agree tuition fees with the parents for the full seven years of study. Any fee increases throughout that period must be agreed with the parent in advance.

Akel deputy, Andros Kafkalias, said that this would essentially give private schools the right to raise their fees without any permission from the education ministry. He said his party would propose an amendment.

At the moment, private schools need to submit to the education ministry for approval any increases in tuition fees each year, at least three months before the start of the new school year.

Our View: Co-op redundancy demands nothing short of theft