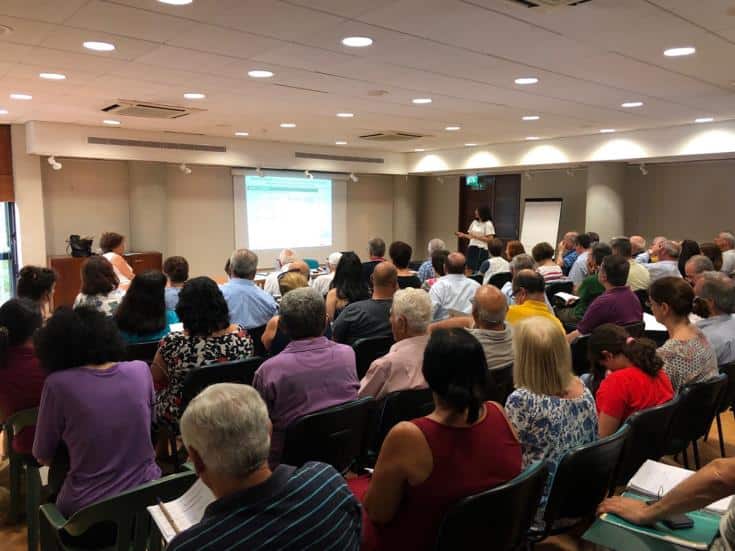 The income tax department is organising a series of presentations between June 18 and June 30 ahead of the compulsory filing of 2017’s tax returns online by October 31.

In statements to CNA, Assistant Tax Commissioner Sotiris Markides said that the presentations were being carried out in partnership with organised groups, municipalities and communities, whose contribution, he said, “is particularly important in the whole effort”.

During the presentations, according to Markides, extensive information on issues related to the TAXISnet enrolment process and the tax submission process will be given, with practical examples and answers to questions posed by participants.

He also said that the first presentations in municipalities (Strovolos, Latsia, Lakatamia, Livadia, Germasoyeia, Paralimni, Paphos) and communities (Peristerona, Pachna, Pelendri, Skarinou) were very successful and that participants had expressed their satisfaction with the information they received.

“The department of taxation urges citizens to participate in these presentations so they can present their tax statement correctly and without difficulty,” he said.

The programme of presentations is posted on the website of the department at: www.mof.gov.cy/tax

According to the department’s data, the number of TAXISnet tax returns increased between 2013 and 2016 by 15,137, while the number of printed declarations showed over the same period of time a decrease of 23,760.