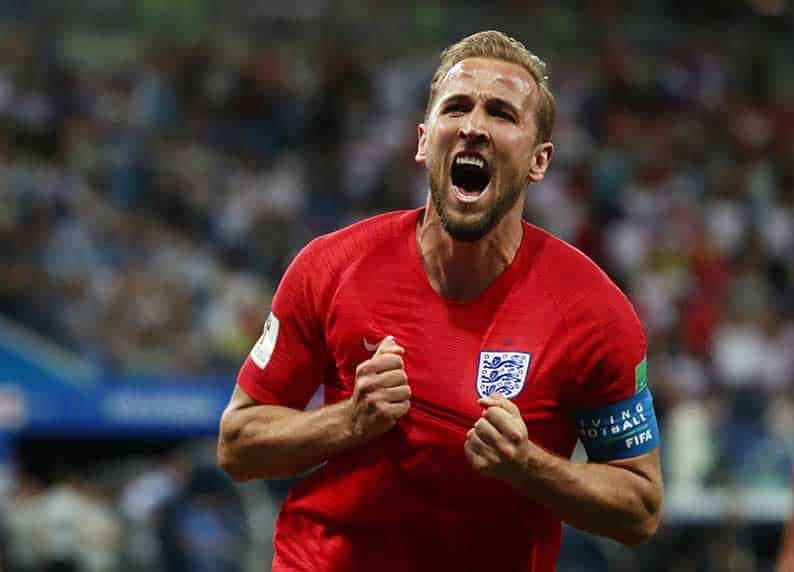 Watching the World Cup on television last week I realised I needed to brush up on the rules of the game that I thought I knew from my boyhood days, which in its turn brought back memories of my passion for the beautiful game as a boy.

We started playing football in Limassol in the 1950s and learned the rules gradually by osmosis, playing and watching others play; the way we learn most things.

As kids we played football most of our spare time. I never made the grade as a footballer at school or elsewhere but the game made me a bloke, in the nicest meaning of the term. We played in the streets and in the wastelands of old Limassol and we soon became football fans of local clubs.

AEL FC is the most quintessentially Limassol club in Cyprus. My father had some sort of association with the club; I think he played poker – not football and not very frequently either – at its clubhouse and so it was natural for me to become an AEL fan.

I vividly remember the trophies and photos of past victories in the common room – including one when AEL famously beat Aris FC 23-1 in the 1930s, a score that still rankles among traditional Aris supporters, as I discovered at a dinner party not so long ago when I put my foot in it by reminiscing about the embarrassing score in jest.

AEL had fans and players from both communities as well as from the left and right of politics: one of its top players in the 1950s was a striker called Sevim who was Turkish Cypriot and used to ignite the whole stadium as he led in attack in the way that gifted players do so well. I believe AEL is still the only club in Cyprus that attracts fans from every political persuasion.

In those days we played football after school every day until dusk except during curfew hours – a form of community house arrest during the emergency between 1955-1959 – or it was summer and we went swimming instead.

These days as a part time judge I impose a curfew instead of prison on young offenders whom one is reluctant to send to prison. I know a curfew order is not a soft option on kids from the days when we could not play football during curfew hours and it really stung.

The first life skill you learn playing football is to play by the rules. The second, from which all the other rules flow, is that you must kick the ball not your opponent.

The rules of the game that cause most controversy are those concerned with fouls in the  penalty area, fouls elsewhere and infringements of the offside rule.

Deliberately handling the ball, obstructing a player on the ball, tripping, stamping, pushing, and reckless tackling such as high-tackling are obvious fouls, although it is not always clear if an infringement is deliberate or accidental.

Less clear is the sliding tackle for the ball hitting your opponent in the process and, more controversially, holding or pulling, particularly in the penalty area during corner kicks. Holding and pulling are tolerated – up to a point – because it is normally six of one and half a dozen of the other between players. However, such incidents grate with viewers because they are so brazen and unsportsmanlike and frequently go unpunished.

Morocco should have won against Portugal and Iran against Spain. But part of the beauty of the game is that it is unpredictable. The best side does not always win and provided the refereeing is fair, its unpredictability makes it the beautiful game that it is.

Referee decisions require the exercise of judgement and discretion, assisted in this World Cup by on-line technology and video assisted referees that monitor the game. The use of VAR still requires the exercise of discretion by the referee to call for one himself or on the recommendation of VAR but only in clear cases and only in four sets of circumstances: the build up to goals, penalty and red card decisions and mistaken identity cases. Its use makes for fairer games and its introduction is welcome provided it is not abused by excessive demands to second guess referees. The call for VAR is signalled by the referee drawing a rectangle in the air which explains why football managers are forever drawing rectangles in the air in this World Cup.

Referees are conscious of the importance of maintaining the flow of the game and in the present World Cup in Russia it seems they have instructions to use VAR sparingly as it is disruptive.

A player infringes the offside rule when he is the nearest to the goal-line apart from another defender – usually the keeper – at the moment the ball is passed to him or he is otherwise active offside. A player does not infringe the offside rule simply by being in the offside area if he is not actively engaged in the move.

The main function of the linesmen is to look out for infringements of the offside rule but human fallibility being what it is must yield to modern technology when the decision is finely balanced and a lot is at stake.

The same applies to the award or failure to award a penalty, particularly if it may determine the outcome of the match. For this reason referees need to make decisions on the best evidence.

The award of a penalty against England for Walker’s strike to the face of Tunisia’s attacking player as he headed the ball was a question of interpretation by the referee of what we all saw. The hustling of Kane to the ground during a corner kick by England a few minutes later, however, seemed an appropriate incident to call for VAR, but then again we do not know if this was recommended by the monitors.

But all’s well that ends well – for England at least – because Kane scored the winning goal in injury time from a corner. But spare a thought for the Argentine fans as the final whistle blew and they looked bereft and crestfallen after losing 3-0 to Croatia. To paraphrase John Donne’s famous poem: never send to know for whom the whistle blows; it blows for you.

The neglect and abuse of elders