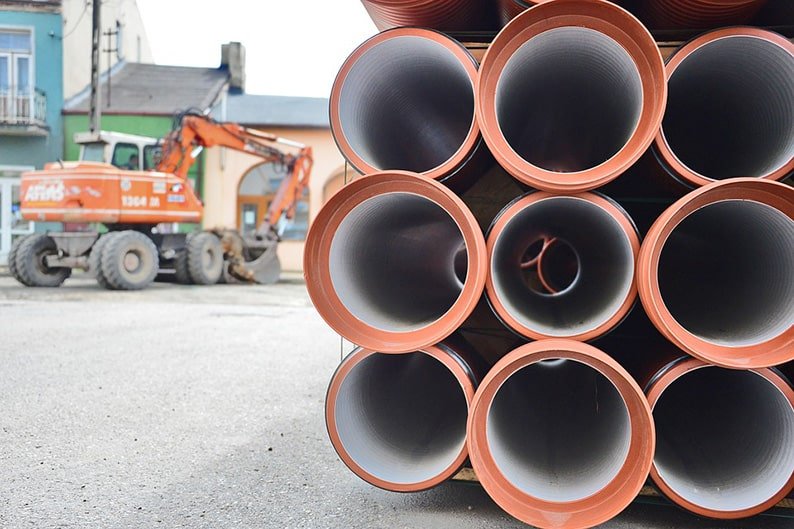 Lawmakers on Monday continued discussion of a government bill aiming to consolidate the large number of municipal authorities into district-based clusters, part of a broader drive to achieve local government reform.

So far, the consensus is that each district cluster will administratively comprise of three committees of five members each: a committee for water supply, sewerage and waste management; a committee for licensing development projects; and an internal audit committee.
MPs requested that references to technical matters, which may need to be amended from time to time, be deleted from the text of the bill and inserted into the accompanying regulations.
The discussion also covered the fate of the various provident and pension funds of people currently employed by municipalities. Legislators called for a period of consultation with the trade unions.
Also discussed was the location of the seat of each district cluster, with a number of MPs proposing that this matter should be spelled out in the legislation.
House interior committee chair Eleni Mavrou (Akel) said the aim was to conclude discussion of the bill – initially tabled in 2015 – before parliament breaks for the summer holidays.

The reform of local authorities has been discussed for years without any results.

There are also 350 local communities, which are separate legal entities.

The government’s proposal involves reducing the number of municipalities, creating ‘clusters’ of district authorities and streamlining services such as water and sewerage. The stated aim is to reducing operating costs via consolidation.

In July last year, the government decided to use around €185m of taxpayer money to bail out indebted local authorities.

The move raised eyebrows as they are viewed as a bottomless pit, used by political parties throughout the years as vehicles for featherbedding.

They include cash-flow problems, big delays in debt collections, loans in excess of €300m for some, failure to submit accounts within the period specified by law, non-existent audit procedures and debts to pension funds in excess of €150m.