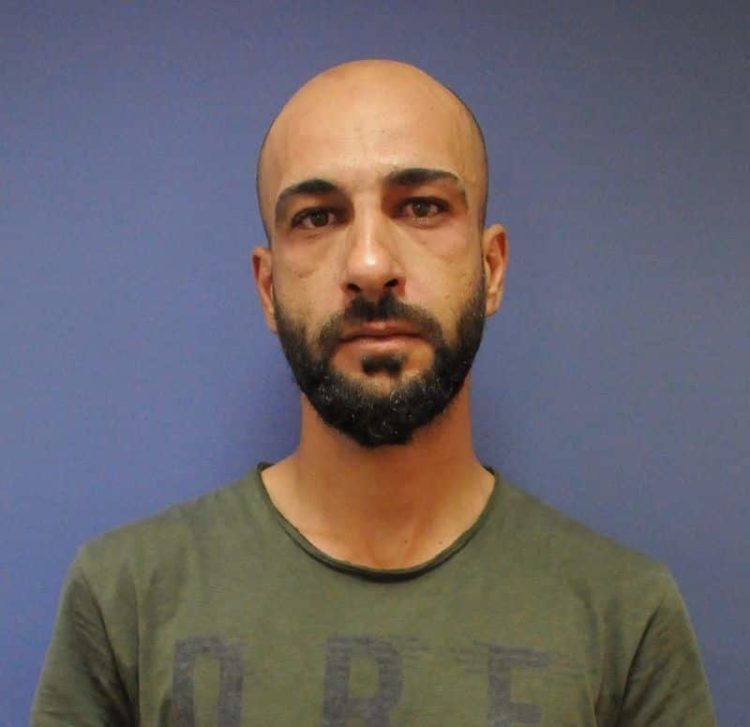 A 32-year-old man from Palestine escaped from police custody on Tuesday after he was taken to Larnaca hospital for treatment.

Police issued a wanted person bulletin for Yaser Abdalbaqi, who had been held in custody in connection with car arson and issuing threats. The alleged offences took place last Friday.

According to police, Abdalbaqi was taken to hospital for treatment and he managed to escape. Police did not give details about the nature of the treatment or how the man escaped.

Anyone with information on his whereabouts should contact Larnaca CID on 24804060 or their nearest police station or the public hotline 1460.

Have referees lost the plot?