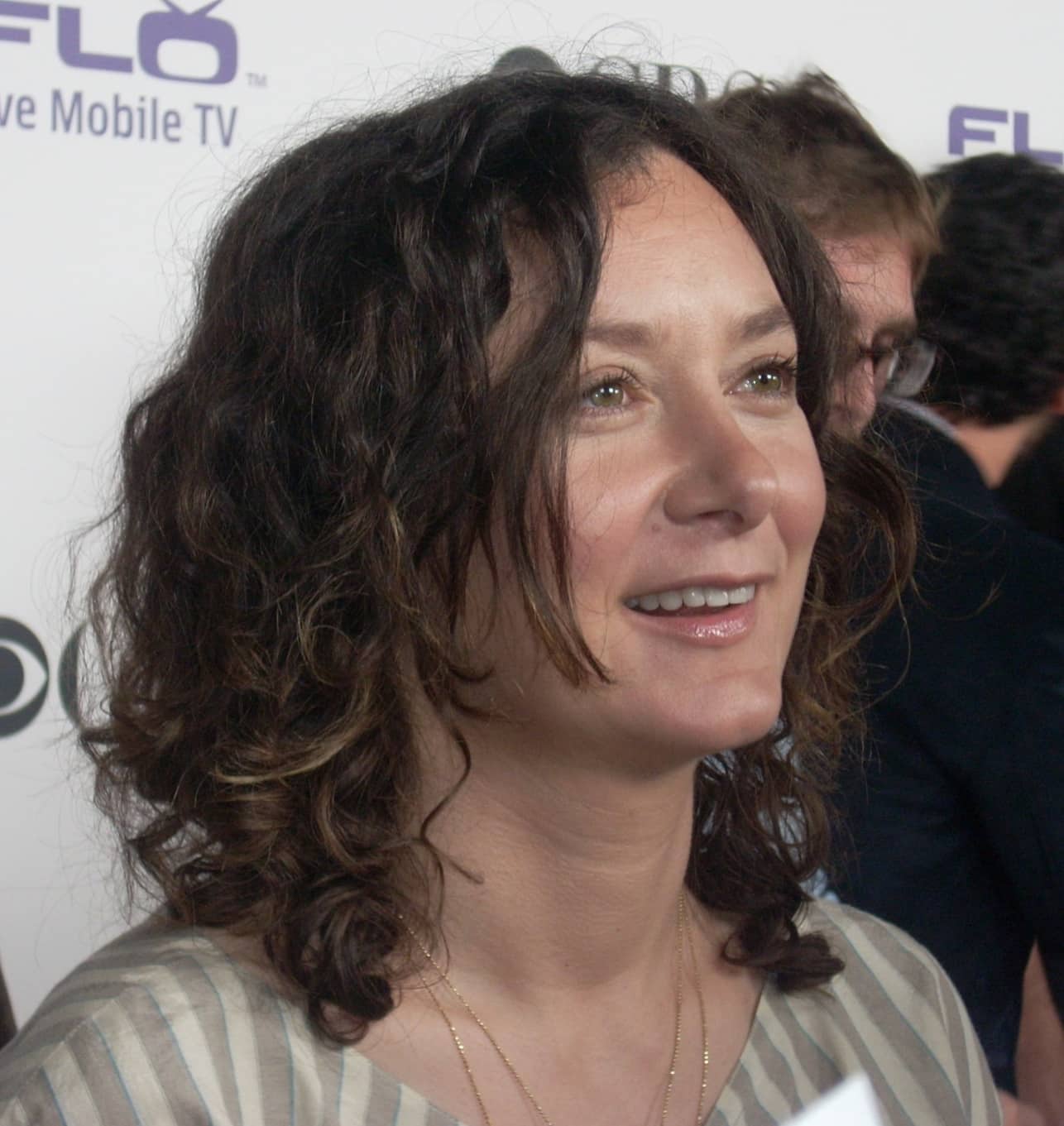 The 43-year-old actress – who played Darlene Connor in the sitcom before it was axed after Roseanne Barr’s recent racism scandal – will join several of her former cast mates for new show ‘The Connors’.

Addressing the news on ‘The Talk’ as Sharon Osbourne and the studio audience showed their joy at the announcement, she said: “I’m so excited, thank you all so much. I really appreciate it.”

‘Roseanne’ was cut by US network ABC after its leading star Barr, 65, likened Valerie Jarrett, a former adviser of Barack Obama, to an ape.

Tentatively titled ‘The Connors’, the channel has since ordered a 10-episode spin-off for the autumn, and it appears the character of Roseanne could be killed off.

The synopsis read: “After a sudden turn of events, the Conners are forced to face the daily struggles of life in Lanford in a way they never have before.

“Through it all, the fights, the coupon cutting, the hand-me-downs, the breakdowns – with love, humor and perseverance, the family prevails.”

The announcement for the new show stressed that Roseanne will have no financial or creative involvement in the new series.”

A statement from Roseanne and executive producer Tom Werner said: “Tom Werner and Roseanne Barr have reached an agreement that will allow Werner Entertainment to produce a spin-off of the Roseanne series for ABC without Barr’s further creative or financial participation.”

The returning stars of the show – Gilbert, John Goodman, Laurie Metcalf, Lecy Goranson and Michael Fishman – are “so happy” to be coming back as their beloved characters.

They said in a statement: “We have received a tremendous amount of support from fans of our show, and it’s clear that these characters not only have a place in our hearts, but in the hearts and homes of our audience.

“We all came back last season because we wanted to tell stories about the challenges facing a working-class family today. We are so happy to have the opportunity to return with the cast and crew to continue to share those stories through love and laughter.”