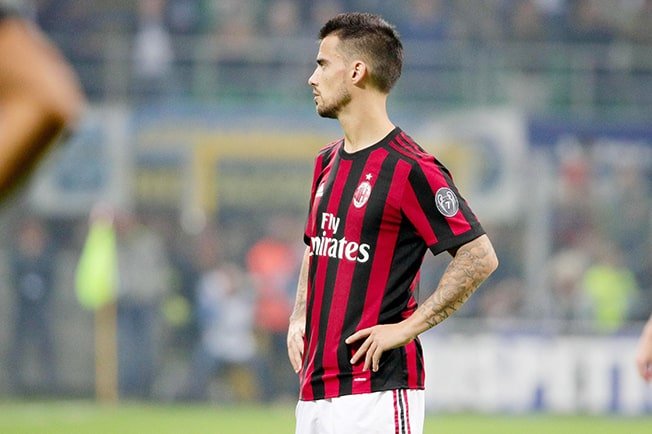 AC Milan have been banned from next season’s Europa League competition by UEFA following an investigation of the club’s finances, European football’s governing body said on Wednesday.

UEFA had been looking into Milan’s finances to see if they complied with the Financial Fair Play (FFP) regulations, in particular the break-even requirement.

“The club is excluded from participating in the next UEFA club competition for which it would otherwise qualify in the next two seasons (i.e. one competition in 2018/19 or 2019/20, subject to qualification),” said UEFA.

Milan have qualified for next season’s Europa League and so the ban will stop them from playing in that competition.

The Italian club has the right to appeal the decision to the Court of Arbitration for Sport in Lausanne, Switzerland.