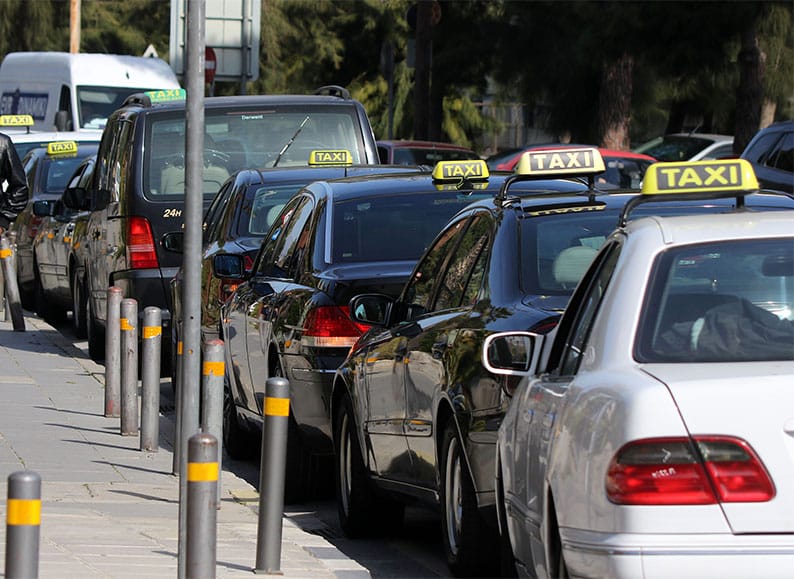 A number of bus, taxi and truck drivers were simultaneously receiving disability benefits while still working, a report by the auditor general published on Wednesday revealed.

The report on the road transport department revealed that in 2016, out of the 12,000 professional driver’s licence holders, 217 people were also receiving benefits.

After the cases were closely assessed under a microscope, a total of 26 of the licences were revoked.

According to the report, the road transport department was initially under the impression that the regulations on granting or renewing a professional licence did not include disability benefits as criteria to exclude someone from receiving a licence.

The regulations stipulate six points, namely that the applicant is aged between 21 and 69; has a clean criminal record; is physically capable of doing the job and has the necessary documents proving they can drive the respective vehicle they are applying to have a licence for.

The social insurance service and the road transport department held a meeting agreeing to cooperate because if someone was receiving disability benefits then this raised questions over whether they were physically capable of doing the job.

After the two government departments received a nod of approval from the personal data protection officer to go ahead, they checked the case files to see 217 persons were receiving disability benefits while simultaneously professionally driving.

The attorney-general also opined that someone’s licence could be immediately revoked if it appeared they were not physically able to do the job.

In total, 26 licences were revoked.

Taxi drivers have long complained that some of their colleagues were getting benefits for lost eyesight whilst simultaneously carrying a professional taxi drivers licence.

Swedes beat Mexico 3-0 but both qualify for last 16