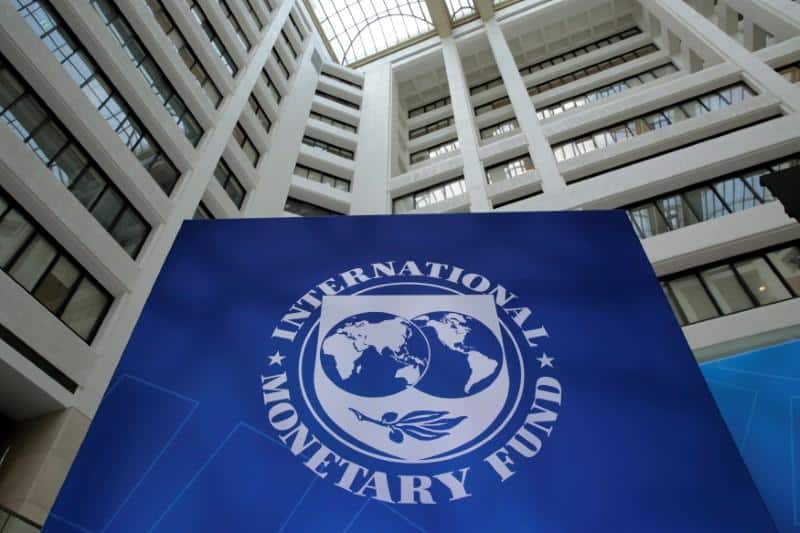 Greece exits its third international bailout in August, but without further debt relief it may not be able to sustain market access in the long run, the International Monetary Fund said on Friday.

Greece and its European partners agreed last week on a set of debt measures to help the country emerge smoothly from the programme. The deal significantly improved medium-term debt sustainability but “longer prospects remain uncertain,” the IMF said.

The Fund said that European assumptions on Greece‘s future growth were “very ambitious”, and those targets, along with aim to run large primary fiscal surpluses, would make it difficult for Greece to sustain market access over the long run.

Eurozone finance ministers last week extended maturities and deferred interest payments on €96bn ($111.87bn) worth of Greek debt, about a third of the country’s overall debt pile. Greece has the highest ratio of debt to gross domestic product in the eurozone, representing almost 180 per cent of its national output.

There will be a review on whether further debt measures are required in 2032.

“We are concerned this improvement in debt indicators … can only be sustained over the long run under what appear to be very optimistic – maybe ambitious is a better word – assumptions on GDP growth and Greece‘s ability to run high primary surpluses for an extended period of time,” said Peter Dohlman, the IMF mission chief for Greece.

“In this context, we think it could be difficult to sustain market access over the longer run without further debt relief,” Dohlman told a press briefing.

The Fund also warned that Greece‘s unfinished reform agenda, mainly to make its public sector more efficient and open up product and labour markets, will hamper faster growth. The Fund projects that Greece‘s economy will expand by 2 per cent this year and 2.4 per cent in 2019.

It said that Athens has implemented some significant reforms over the years and Greece will exit its bailout programme in August having largely fixed its fiscal woes.

Suspect charged with 5 murders in US newsroom shooting (Update)