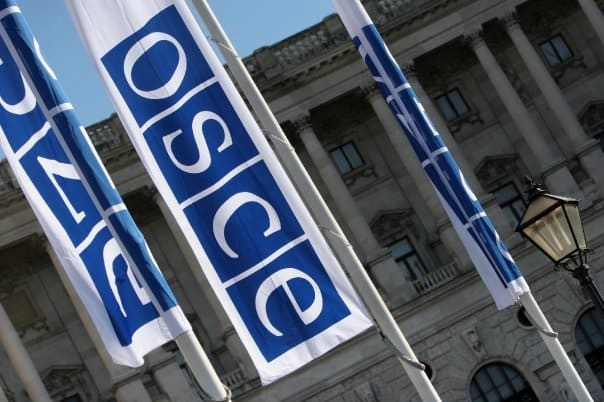 A group of journalists are gathering signatures to protest against a bicommunal glossary its authors say is being prepared to avoid inciting hatred between Turkish Cypriots and Greek Cypriots.

By Friday, the letter sent to the journalists’ union and journalism ethics committee (CMCC) had gathered 163 signatures, but more were being collected.

The letter said it was unacceptable that the union, committee or anyone else was preparing such a list.

“We consider even discussing this idea to be dangerous as it centres on a philosophy which turns journalists into a spineless means of transmitting information.”

The bicommunal glossary has been a joint undertaking between two Greek Cypriot and two Turkish Cypriot journalists, working on the project under the umbrella of the OSCE (Organisation for Security and Cooperation in Europe).

It contains some 50 mutually acceptable terms that journalists covering the Cyprus problem could opt to use so as to avoid inciting a rhetoric of tension. The glossary has not been made public yet though it sparked an uproar when Simerini newspaper ran the story under the headline ‘They’re distorting history, muzzling journalists’.

Though both the journalists’ union and ethics committee said they had no part in preparation of the glossary, the letter nonetheless proceeded to condemn both parties “for engaging in dialogue over the glossary”.

One of the authors Christos Christofides is a member of the journalism ethics board, but the CMCC publicly clarified Christofides was not acting on behalf of the committee and it was a personal undertaking.

Members of the press however continued to condemn the two bodies and insisted this was an imposition on their field of work.

“Their involvement in such discussions goes against their role and mission which includes the responsibility of preventing anyone’s attempt – a person, political figure, country or organisation – to exercise control on journalism.”

Members of the press who signed the letter said this was “a patronage of journalism” that came under the guise of good intentions.