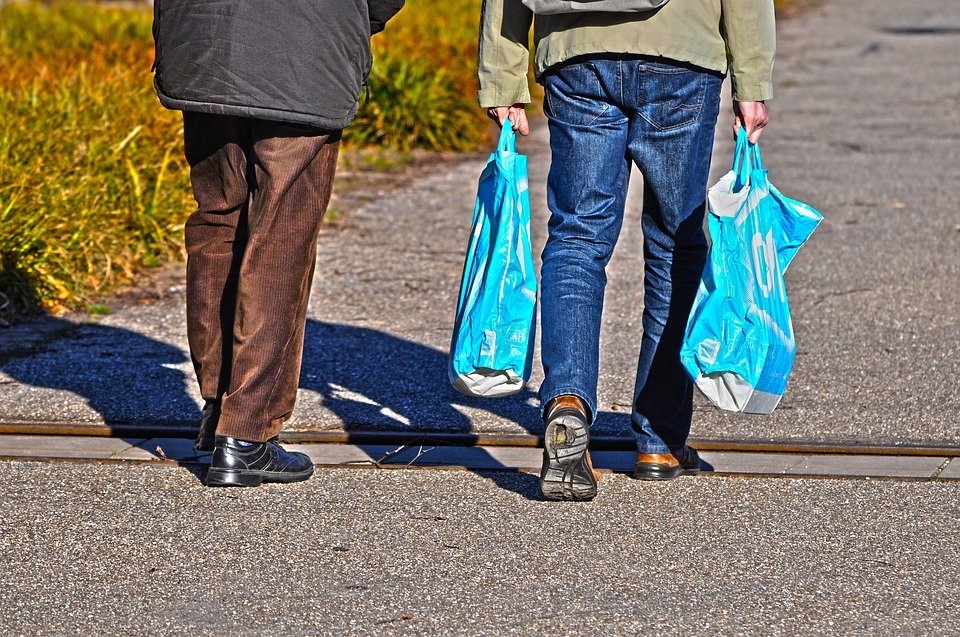 Shoppers will be charged five cents per plastic bag as of Sunday July 1, the Environmental Commissioner Ioanna Panayiotou reminded the public said on Saturday.

Panyiotou noted that the measure was being enacted as a part of the European Union framework, which seeks to reduce the use of plastic bags. The thin plastic bags used to hold fruit, meat, or vegetables, will not be charged, the commissioner said.

The executive secretary of the Pancyprian Union of Supermarkets, Andreas Hadjadamou said that supermarkets were ready for the measure.

He added that supermarkets have already stocked up on their stores of reusable bags that customers will be able to buy at the till.

Under the US cosh? The crackdown on money laundering