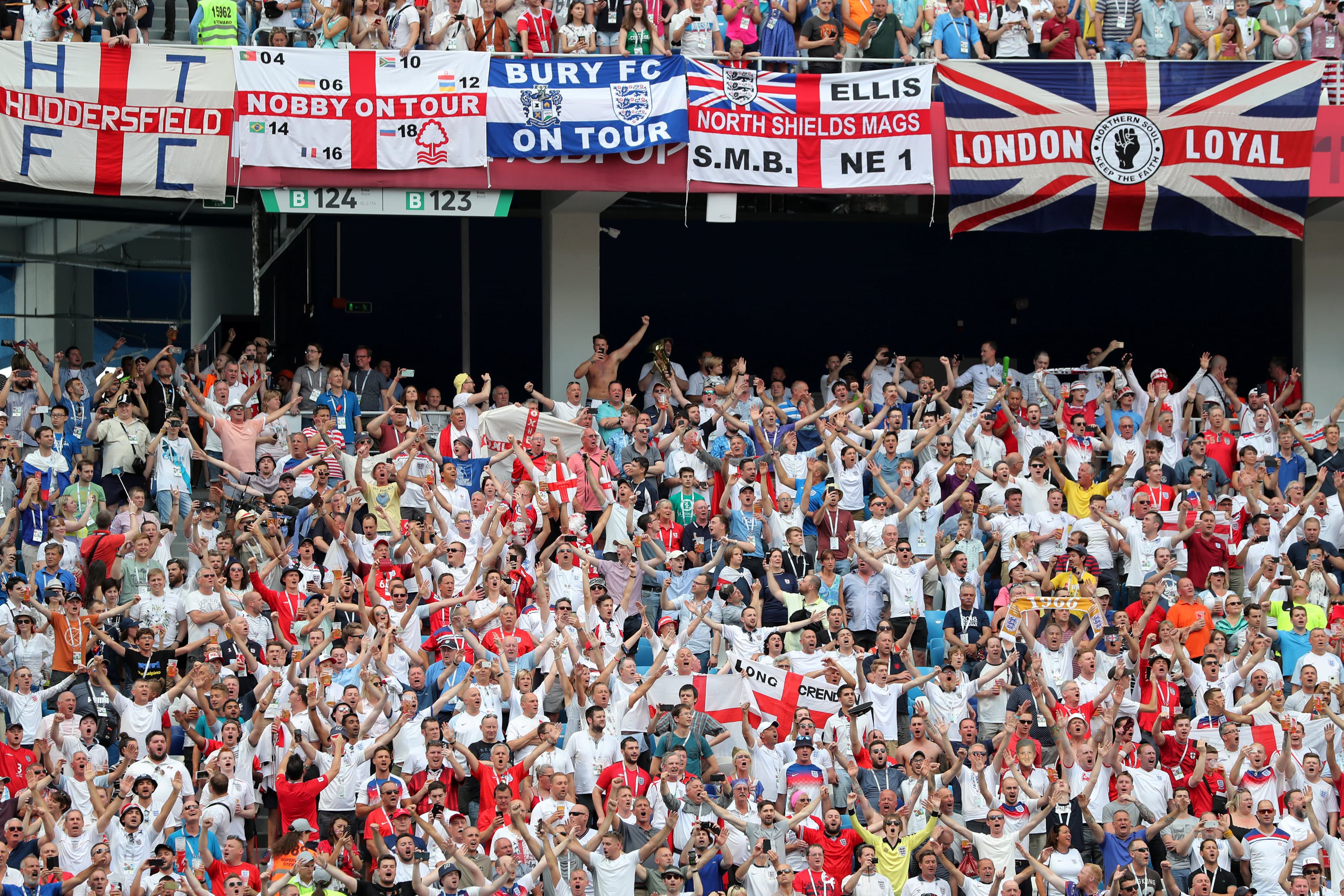 Would fans lay down their lives for football? Bill Shankly, the legendary football player and Liverpool manager, once famously said he was “disappointed” with the idea that the sport was a matter of life and death. “I can assure you,” he said, “it is much, much more important than that.”

It was a Scotsman’s dry wit, meant to both mock and at the same time recognise the passionate tribalism – for the club, for the national side – of many fans. If policy makers and commentators think tribalism is over, the millions – billions – of members of the huge world football community know it is not. For them, group identity is the stuff, and the staff, of life. And in the nearly 60 years since Shankly cracked the joke, it has only become more intense.

Tribalism, writes the Yale law professor Amy Chua, is grossly underrated in politics and international affairs. Analysts and politicians overlook the fact that, in many places, “the identities that matter most – the ones people will lay down their lives for – are not national but ethnic, regional, religious, sectarian, or clan-based.”

The World Cup is now being played across Russia’s vast expanse, and already we know who will stay in for the second round, who will go. Germany is out. England, where the game was invented, has had a mostly thin time since beating West Germany, in 1966 – for its only tournament win – so far. This time, however, it has remained in.

And it did so triumphantly, achieving the so-far highest score of 6-1 over Panama. Back home, where football commentators had approached the Cup with un-illusioned, if patriotic, resignation, hope begins to spring that England could… who knows? (A 0-1 defeat on Thursday evening at the hands of Belgium has been discounted, since manager Gareth Southgate, secure in the knowledge that England would go on to the second round whatever the score, rested his best players.) And if the country does win, or even reaches the semi-finals, what boost would that give to an embattled Prime Minister Theresa May, now seeking to manage a cabinet at war with itself. And what joy was there when, already 5-0 down, Panama scored a lonely goal against England, the first Panama had ever scored in the World Cup. More than a compensation, it was an assertion of nobility in defeat.

Italians I know, not given to fancy, believe that the country’s failure even to qualify for the Cup was a large – perhaps the largest – influence on the electorate’s choice to humiliate the political establishment by voting for upstart populist parties, now in government. Italy, after all, had won the Cup four times. Commentators, with apparent seriousness, compared it to the huge slaughter of Italian troops by the Austro-Hungarian army at Caporetto, in World War One.

The only nation which has won more cups (5) than Italy is Germany; it is, still, the reigning champion, having beaten Argentina 1-0 in the dying minutes of the World Cup’s 2014 final, bringing a weary-looking Chancellor Angela Merkel to her feet in joy – this after beating the hosts 7-1 in the semi-finals. Judge, then, the national horror when, on Wednesday, Germany was beaten 2-0 by South Korea, not, until now, one of football’s great names.

No joy for the chancellor that day – and even less for the coach, Joachim Low, with whom she has a strong friendship (which may have suffered a little). Both are outsiders, both strong-willed. But while Low can mourn, and consider his future (or have it considered for him) the chancellor had to turn up the next day for a summit of European Union leaders in Brussels.

There she had to face huge pressure from her interior minister, Horst Seehofer, to tighten Germany’s refugee policies. From the other aside, she faces huge pressure from French President Emmanuel Macron to agree to a much more comprehensive plan for economic governance than she has so far been able to stomach, but towards which she is gradually moving – though many, many German economists believe the Macron plan to be dangerous. A deal on resettling refugees more equably across the Union to relieve the pressure on Italy was reached only at 5 am Thursday. For the moment, it seems fragile.

Politicians at Merkel’s level live on little sleep, on constant tension and need boosts of energy to remain in command. The German loss on Wednesday denied the chancellor such a boost. The Financial Times opined that Merkel’s weariness, and the new sense of fragility around her, would be blamed on the World Cup debacle – while Theresa May “has much to gain” if England’s squad acquits itself well.

Football is the most tribal of sports, fostering passionate adherence which, at extremes, can spill over into violence. In Glasgow, fights routinely break out between fans of Rangers and those of Celtic – most recently in March of this year. The feuds go back to the end of the 19th century, to the time when Catholic Irish workers came to Glasgow for work, and were seen as taking the jobs, or lowering the pay, of the largely Protestant indigenous workforce. Fuelled by the Catholic-Protestant troubles in Northern Ireland, the hatred has proven hard to eradicate.

Yet at the same time the sport is the most universal of languages, spoken everywhere – with a major exception, till recently, being the United States. The academic Laurent Dubois writes that football is “life”, “endless” and “sensual”, his recent book a paean of praise which goes some way to underpinning Bill Shankly’s joke that football is more important than life or death.

At the other end of the addiction to football is the growth of statistics and analytics of the game’s moves and possibilities – so that, as the British journalist Leo Robson writes, “the game’s store of inherited anecdotes and ingrained habits is gradually being replaced by data collection and the study of things like a player’s “expected goals – moments that, based on the nature of the scoring opportunity, should have produced a goal but didn’t.”

Football remains central to both the inner and social life of countless men and increasing numbers of women – at least in times of peace when they are free to choose their own pursuits in the leisure time they have. The issues which animate their rulers and much of the news media are far below the enthusiasm for club or national success – won or lost by 22 players who spend 90 minutes chasing a ball up and down a field.

The world’s most famous football match may not have taken place, but its symbolic resonance has prevailed for more than a century. Played, if it was, on Christmas day 1914 between German and British World War One soldiers who had – on a German initiative – laid aside their weapons and embraced in no-man’s land, it is a match that may have expressed a desire, against the orders of senior officers, for an end to slaughter and inhumanity rather than an actual event. Football – as the World Cup is now showing – can both prompt tribalism, and, between frozen trenches, calm it. The reflection may be of some use to Angela Merkel, as she struggles to hold a fractious European Union together.

Turkey’s democracy was doing quite well until Erdogan