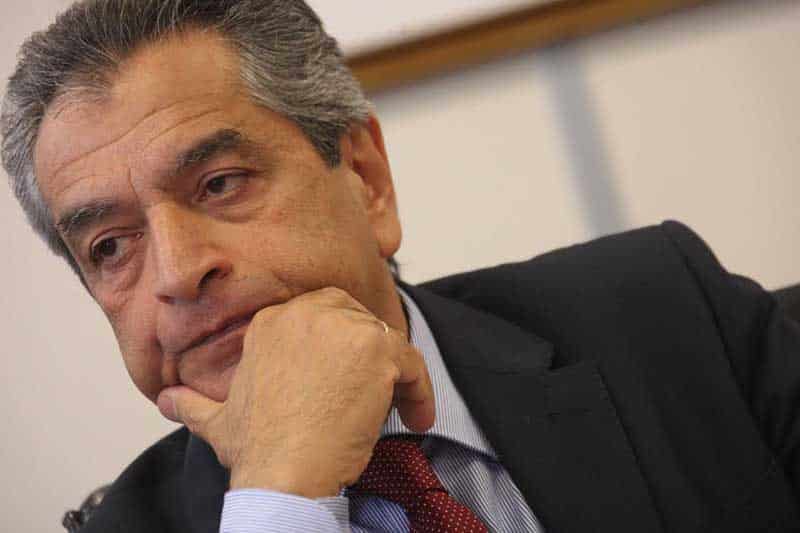 Attorney-general Costas Clerides has snubbed an invitation to attend a parliamentary discussion convened for Wednesday where MPs will be reviewing the deal between Hellenic Bank and the state-owned Cyprus Co-operative Bank.

In a letter to MPs, Clerides said neither he nor anyone else from the attorney-general’s office would be attending.

The matter to be discussed at the House finance committee concerns the guarantees provided by the government to facilitate the Hellenic-Co-op transaction.

At no point had the government asked the attorney-general for legal feedback on these warranties, Clerides stated pointedly.

Instead, he noted, on both the matter of the government guarantees as well as Hellenic’s binding offer to acquire the ‘good’ part of the Co-op bank, the state had sought legal advice from Freshfields Bruckhaus Deringer, a multinational law firm headquartered in London.

The law firm was selected by the finance ministry following a cabinet decision.

According to Clerides, on March 12 the attorney-general’s office received a letter from the permanent secretary of the finance ministry informing it merely that the ministry would be contracting the services of a law firm from the private sector.

No other details were provided.

“Whereas I am in no way questioning the need for the state to obtain legal advice from the private sector for such specialised cases, I must note that at no point were the Legal Services consulted, asked for their approval or briefed about this specialised matter, nor about the selection of the law firm as is the norm, nor was any text of the agreement put before us either before or after the fact.”

It was not until June 29 that the agreement providing for government guarantees to Hellenic was sent to the attorney-general’s office.

This communication, Clerides added, was addressed to his office “For Your Information, and for any actions are deemed necessary,” without asking the attorney-general to conduct an ex-post check of the agreement.

Though politely formulated, Clerides’ frustration with the government is likely due to the fact that the attorney-general’s office is the state’s legal advisor and represents the state in all matters legal.

A 60-year career unfolds at the Presidential Palace