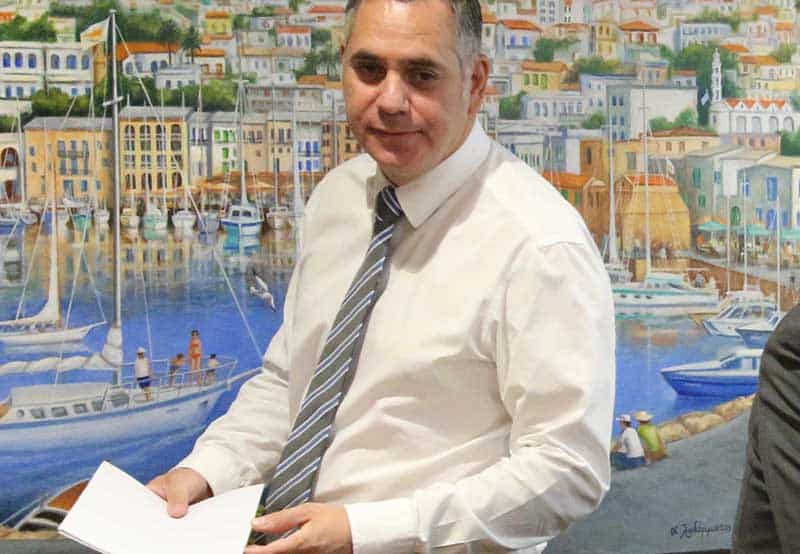 Diko chairman Nicholas Papadopoulos took shots at the government on Tuesday saying those calling Cyprus a success story are now asking for help to deal with another banking crisis.

“Yes, there is anger. But, I want to send a message to all our friends that want to help us solve the problem and to all. I understand your anger, but do not let it target the depositors and the pensioners, who – yes – are in danger,” Papadopoulos told CyBC.

He noted that all eyes must be fixed on parliament’s vote on Friday, and that as of Monday there would be time to attribute blame for the current situation.

Earlier, the House Finance Committee met to discuss bills on the non-performing loans authority, the home financing scheme (Estia), and the Co-Op.

Diko, the second-largest party in the opposition bloc, with which ruling Disy could form a majority and pass the bills, said that it would do so only with the submission of a bill on Estia and the government agreeing to concessions demanded by Papadopoulos during a meeting with President Nicos Anastasiades on Monday.

During the discussion on NPLs and the new proposals at the finance committee tensions ran high as main opposition Akel MP Aristos Damianou said “We don’t have what we need to vote on in front of us.”

The committee’s head and Disy chairman Averof Neophytou said that the opposition was attempting to block the process “every step of the way”.

Head of the Greens Giorgos Perdikis said there were no consultations on the draft bills, and the parties had not discussed the proposals.

Papadopoulos then presented his party’s proposals.

Following the discussion on NPLs, which also continued in the afternoon, Akel MP Stephanos Stephanou said: “We once again are faced with a scenario by the governing party, which wants us to discuss with express procedures, very serious issues that affect the community and the people.”

Head of the finance ministry’s Financial Stability Department Andreas Charalambous said after the meeting that banks have chosen to work with specialised agencies to deal with NPLs.

Currently NPLs are handled by the company Altamira, which is also managing the non-performing loans of the Co-Op. Asked about Altamira handling the NPLs being managed by the authority to be set up, Charalambous said that it could be Altamira in the beginning, but then a tender could be launched.

He added that the authority would deal with NPLs and homes and not with companies.

Parliament is expected to vote on all the bills on Friday after they are reviewed by the finance committee.