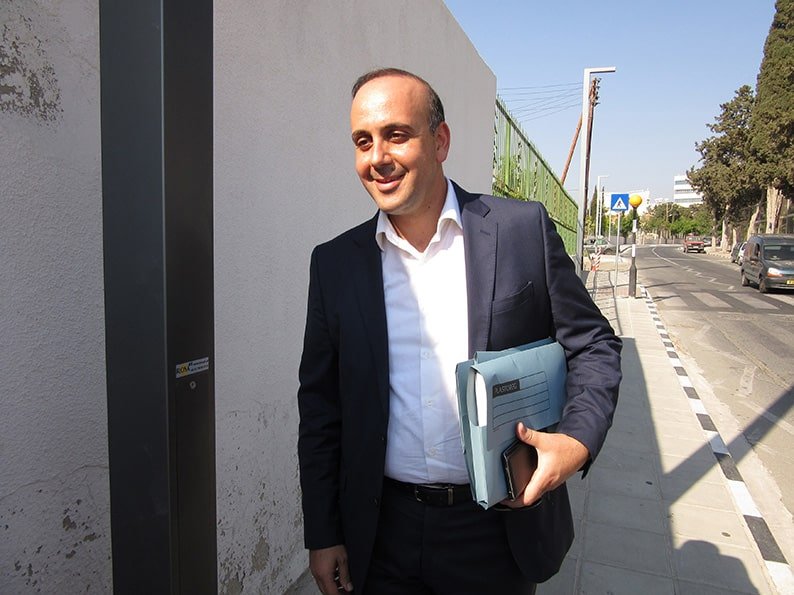 Paphos municipality announced on Tuesday it has received 10 applications for the construction of high-rise buildings between eight and 20 floors.

In a written statement, the municipality said it decided to publicly state for reasons of transparency, a list with details concerning applications submitted until the end of June for high-rise buildings within its jurisdiction.

According to the document, the municipality has received 10 applications, mainly from construction companies for high-rise buildings, mostly in Ayios Theodoros. The applications also concerned three buildings in Kato Paphos, one in Anavargos and one in the area of Ayios Pavlos.

The application for the lowest building – eight storeys – was filed by a private individual who wants to construct it in Ayios Theodoros.

Another company, GV Hadjidemosthenous Ltd filed for an 18-storey building in Ayios Pavlos.

Pafilia Property Developers filed for the construction of a 12-storey building in Kato Paphos. For the same area, AG and G Luxury Homes Ltd and Tower Hill Properties expressed interest for a 10-storey building.

Aristo Developers also filed for the construction of a 10 plus eight storey building complex in Anavargos.
Paphos Mayor Phedonas Phedonos said last week that high-rise buildings could become a landmark for a city and yield multiple benefits but could also burden the environment and obstruct or restrict visibility among other things.

The integration of new buildings and especially high-rise ones into the structured and natural landscape is an important chapter for modern societies, he said, but also a challenge, since it is inextricably linked to the city’s physiognomy and the quality of life of its residents.

Ryanair Irish pilots vote to strike for the first time