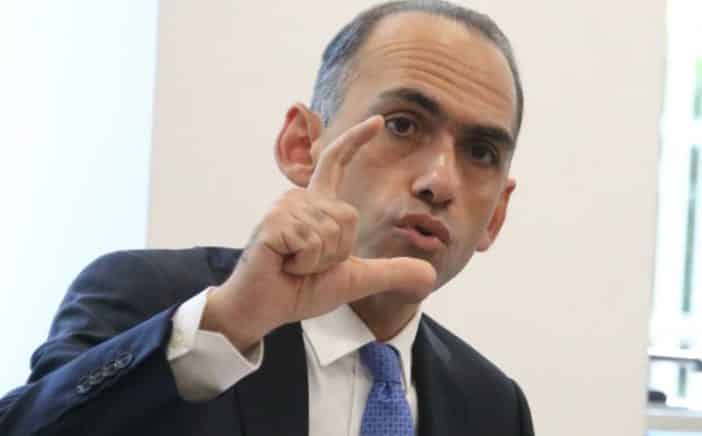 Finance Minister Harris Georgiades said that the government guarantees to Hellenic Bank, part of its agreement to acquire the Co-op’s operations, are fiscally manageable, the Cyprus News Agency (CNA) reported on Wednesday.

Revenue from the legacy Cyprus Cooperative Bank, a body tasked to initially manage €7bn in non-performing loans of the failed lender that will come under the ownership of the state following the completion of the deal with Hellenic bank, will cover contingent liabilities. These may result from the €1bn in guarantees against impairments from a possible underperformance of assets acquired by Hellenic, Georgiades told members of the parliamentary finance committee on Wednesday.

“The body will absolutely be in position to pay for possible unexpected impairments without the second guarantor, which is the state, having to jump in,” the finance minister was quoted as saying.

He said that the legacy Co-op will have several hundred million euros in revenue and that only the failure of the Co-op to pay will trigger the guarantees, unlike the case of guarantees extended to loans taken by persons displaced from the northern part of the island in 1974 and their descendants, the finance minister said. In those cases, the government is directly guarantor.

As a result of the issue of €2.4bn in government bonds in favour of the Cyprus Cooperative Bank in April, government debt which fell last year to 97.5 per cent of economic output, has once more increased above the 100 per cent mark. In 2014 and 2015, the government recapitalised the bank with 1.7bn. The transfer of the Co-op’s non-performing loans to the state will substantially reduce the number of delinquent loans in the system of around €22bn or 45 per cent of the total.

The finance minister said in response to a question by Akel lawmaker Irene Charalambidou concerning the appointment of the Freshfields Bruckhaus Deringer law firm to advise the government in the transactions with Hellenic that its selection resulted because of previous cooperation it had had with Cypriot authorities in matters of state guarantees.

Charalambidou said that the firm is representing Greece’s MIG Group in an arbitration case filed at an arbitration court in Paris. MIG was run by the late Andreas Vgenopoulos, widely considered responsible for the demise of the Cyprus Popular Bank.

This company was hired during the tenure of former finance minister Vasos Sharly to advise on guarantees extended to Cyprus Airways, he said, adding that the Association of Cyprus Banks also hired Freshfields Bruckhaus Deringer.

“It is the firm that secured us the commission’s approval,” he said. “Concerning MIG, I only hope that the lawyers we appointed are equally good,” he said.

The finance minister said that the current bank run on the Co-op will have a neutral impact on its balance sheet as withdrawals reduce liabilities in the form of deposits and at the same time assets, in the form of cash, he said.

Communist party Akel criticised the absence of Attorney-General Costas Clerides, the Republic’s legal advisor, from the discussion at the finance committee.

Clerides snubbed an invitation to do so citing the government’s failure to request his feedback on the deal with Hellenic and in particular, the guarantees.

Number of unemployed drops in June to 23,808