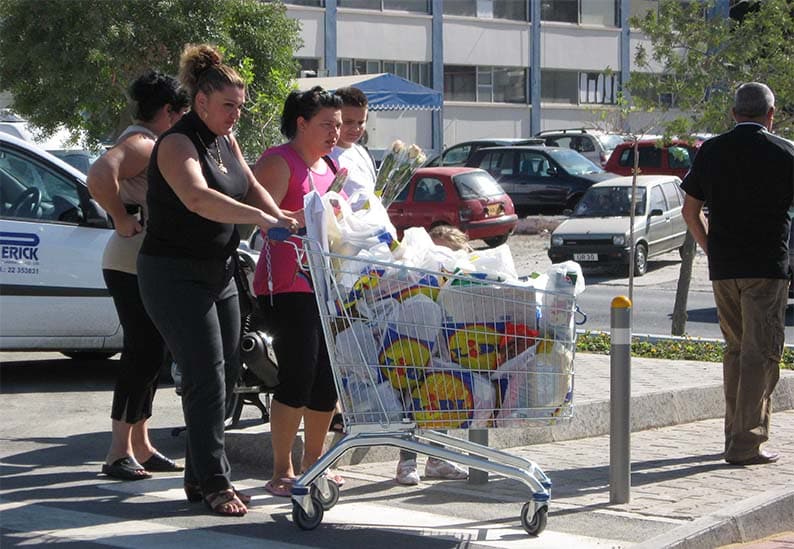 Supermarket chain Lidl Cyprus announced on Wednesday that it will stop selling single-use plastic items such as straws by the end of next year.

The company said it will also take other measures to achieve its goal of reducing the use of plastics by 20 per cent by 2025.

As a first step, the company said, it will stop selling single-use plastic items such as drinking straws and cups, plates, cutlery and ear swabs in all of its 17 shops in Cyprus by the end of 2019.

It will replace these items with products made with “alternative and recyclable materials” the company.

The next goal will be to abolish plastic drinking straws on juice boxes and other beverages and replace them with ones made from other materials.

“We are following in our strategy on plastic a clear approach which is summed up by: avoid-reduce-recycle,” said Petros Petrou, the purchasing manager of Lidl Cyprus.

By abolishing disposable plastics, Lidl is clamping down on the use of plastic, thus contributing to achieving the goal set by the company he said.

He added that Lidl Cyprus plans on first selling off all the quantities of those materials it has purchased from its suppliers and then gradually introduce alternative materials.

“That way, our customers will continue to be able to find the products they are used to,” Petrou said.

Lidl Cyprus has already undertaken a number of initiatives to reduce plastic.

It said that it is the first company in the industry that will stop selling its 0.04 cent disposable plastic bags from January 1, 2019. During the financial year 2017 – 2018, it also removed plastic sub-packages from items in the toilet paper category, “thus saving 10 tonnes of plastic material.”

“We are working intensively on various plans and will constantly inform our customers of any innovation and change,” he said.

Petrou said that, in the field of packaging in particular, “there are many interesting possibilities that we are currently working on and which can really make a difference.”

Mismatched roommates get lots of laughs