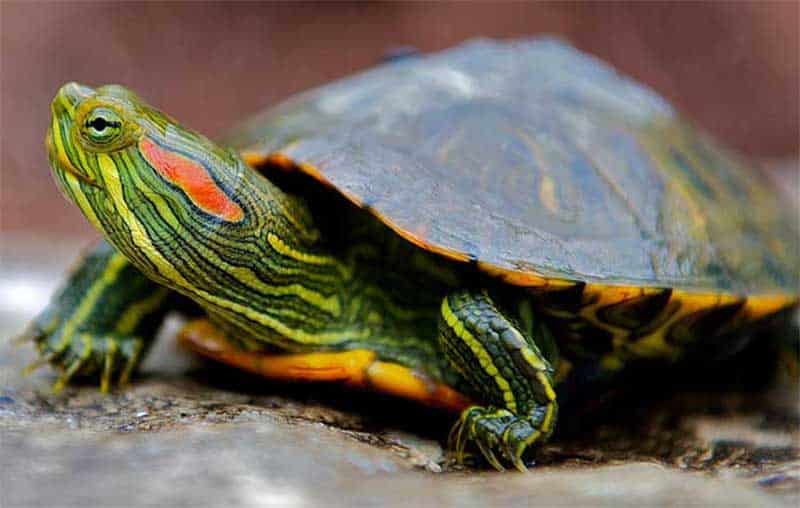 One of the most invasive species in the world is threatening endemic plant and animal life in Cyprus’ lakes and reservoirs, and has already taken over much of Ayios Giorgios lake in Nicosia’s Athalassa park, the department of the environment warned on Tuesday.

Not only does the foreign invader compete with the local turtle by taking over its habitat, it also disturbs aquatic habitats due to its voracious appetite and poses a human health risk as it is a possible reservoir for salmonella.

The red-eared slider (Trachemys scripta) is one of the most popular pets in the world, which is at the root of the problem.

Over the years, more than 50 million of them were imported into 22 EU member states from the United States. It is included in the list of the world’s 100 most invasive species published by the International Union for the Conservation of Nature (IUCN).

Like many pets that are cute when they are small, people want to get rid of them once they grow a bit, and, not knowing about the consequences, set them free in ponds and dams.

This is what has happened in Cyprus. The turtle can no longer be imported based on a EU regulation from 2016 but many people still have them as pets. The turtles also tend to bite their owners, as they are omnivores.

“Its trade was very popular since the 80s from the US to other countries, as a pet. The species probably became established as a result of repeated releases or escapes from private owners, since it was the dominant turtle species sold via the pet trade industry,” Margarita Hadjistylli from the department of environment’s Nature and Biodiversity Protection Unit said.

Since people still own the pets and continue to set them free in nature, the problem persists and the environment department is currently again in the process of assessing what measures to take.

“We don’t know the numbers but we have an idea of its distribution which we aim to refine with field studies within the next year so we can better target our management measures,” Hadjistylli said.

“We have already conducted a study last year to assess the situation and provide options for management measures which will be our base for planning, prioritising areas where the native turtle occurs as well as Natura 2000 sites.”

Part of the management plan will be to inform the public about the dangers of releasing these turtles into the environment.

“Of course we cannot control what the public does, but the best approach is to educate the public and limit the risk of new releases.”

Red-eared sliders get their name from the small red stripe around their ears. The ‘slider’ in their name comes from their ability to slide off rocks and logs and into the water quickly. They thrive in warm places.

Our View: British nationals should not be left in limbo

US flows against the healthcare tide

Complaints about doctors must be properly filed says medical association

Coronavirus: Three tests for travellers from UK to the north