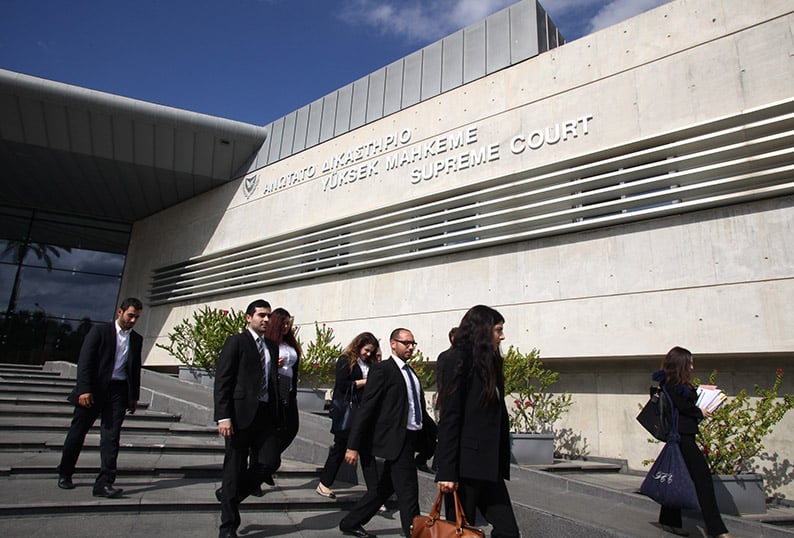 A refugee couple who sued the state for compensation but lost, vowed on Wednesday to take their case all the way to the European Court of Human Rights.

Thomas and Eleni Kaoullas, refugees from Famagusta, had filed an action before a district court seeking indemnities for loss of income due to the 1974 invasion and subsequent, ongoing occupation.

Their chief argument was that the Republic never attempted to distribute the burden arising from the invasion among all citizens, displaced and not.

They argued that the state not only failed to alleviate their burden, but to the contrary exacerbated the inequality suffered by refugees by taxing them in the south.

In January 2012, Larnaca district court ruled against them.

They subsequently filed an appeal, the first hearing for which was set for January 18, 2017. On that date, their lawyers requested the court’s permission to withdraw the appeal. The court accepted the request and the appeal was dropped.

On the same day, via a statement from their lawyers, the couple reserved their right in the future to file an action under a 2010 law, called the Law Providing For Effective Remedies for Exceeding the Reasonable Time Requirement for the Determination of Civil Rights and Obligations.

Effectively they were arguing that the state had failed to provide a remedy regarding their claims within a reasonable timeframe.

The action was filed with the supreme court in September 2017.

In its ruling on Wednesday, the supreme court cited the articles of the relevant law, which state that an actionable right holds where a case has been terminated by a final judgment.

It said that the prior withdrawal of the appeal before the district court did not constitute a final judgment in the case since a withdrawal, whereas bringing to an end those proceedings, did not entail a legal determination – that is, the district court had not ruled either for or against the couple.

For this reason, the supreme court said, “the plaintiffs have not proven an actionable right exists and this action must be rejected.”

The fact that the couple had reserved their right to file subsequent legal action, was immaterial, the court added.

“Reserving one’s rights does not create rights where those do not exist,” it noted.

Speaking to reporters later, Kaoullas said he was “appalled” with the decision.

“For 44 years the human rights of displaced persons are being violated, as is their dignity since they have had to shoulder the burden of war on their own, whereas the rest of the people in southern Cyprus are getting rich at our expense.”

He said parliament had the “moral obligation” to institute regulations that would at least compensate refugees for their lost income in the north.

Kaoullas, 72, suggested that the state ought to have taxed the goodwill value of properties in the areas controlled by the Republic, in order to fund compensation to refugees.

He said the state should have taxed the goodwill value of the properties of “southerners,” as he put it, as had been done in Germany after World War II, where taxes helped compensate Germans who lost their property.

“I am ashamed of our rotten state. We have lost two legal battles. But we did not lose the war. The final battle will be waged at the European Court of Human Rights,” he commented.

Our View: Keeping the Cyprus problem ‘open and alive’ forever