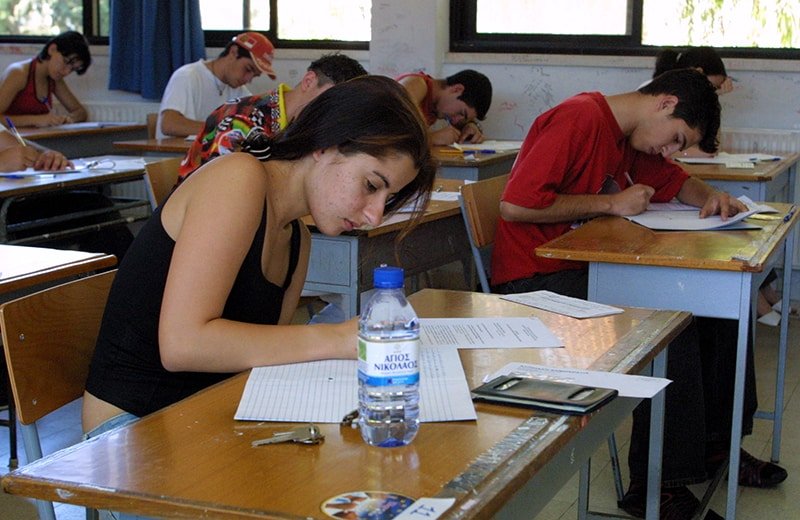 Secondary school teachers’ union Oelmek on Friday threatened to strike from September after cutting off contact with the education ministry and asking the European teacher’s union to intervene.

Oelmek members met on Thursday to discuss the government’s planned rationalisation of education that could change the hours they are required to teach. In a statement the union said the meeting had been called ‘due to the unacceptable actions and manipulation of the Minister of Education and Culture Costas Hambiaouris’.

“Because of the seriousness of the issue and of the critical developments, Oelmek has decided to be constantly alert and always in consultation with the other educational organisations (Poed and  Oltek) for the coordination of their actions,” they said.

“It is obvious that the concrete measures that have been decided and that the government seems to be prepared to unilaterally announce lead to the dissolution of the public school, as they alter the philosophy of the humane and democratic school, which was the ultimate goal of the educational reform,” the union concluded.

On Thursday, Oelmek called Hambiaouris a liar and incapable of dialogue over Wednesday’s cabinet approval of proposals to streamline the use of teachers, including abolishing exemptions from teaching hours for trade union activity and extra-curricular activity.

Cabinet also approved the discontinuation of the standard practice of reducing senior teachers’ teaching hours according to their years of service and age.

While the unions claim the decisions were made without data to back them up, the government said this is not so.

“In recent years the education ministry has had at its disposal and studied the reports and suggestions of the World Bank and Unesco, as well as the relevant data of the Organisation for Economic Co-operation and Development (OECD), to improve the use of human resources in education, to make the best use of teachers,” government spokesman Prodromos Prodromou said.

The union said their reaction would be ‘proportional to the provocative, unacceptable and unsubstantiated decisions taken’.

In May, another union, Poed, briefly cut off all communication with Hambiaouris in protest over his “putting down” teachers.

A new casino coming to Cyprus

Arrests for blowing up car