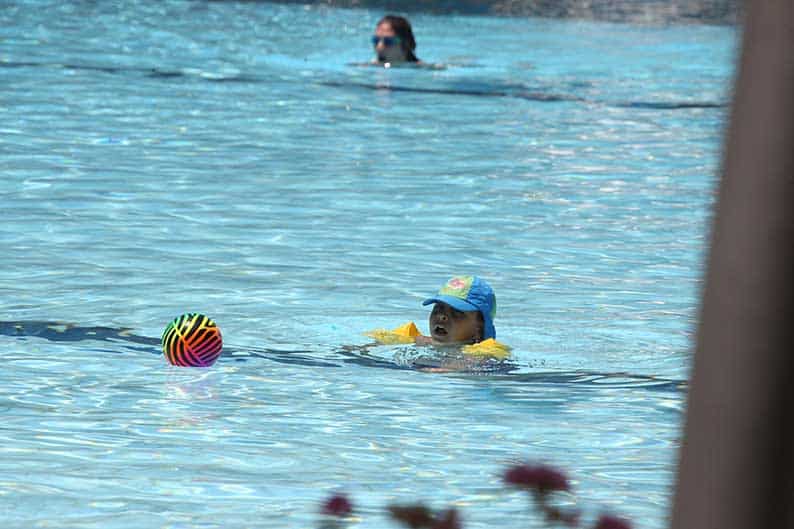 With temperatures set to reach 41C inland on Friday and Saturday, the yellow weather warning the Met office has issued is likely to stay in place at least until Sunday, when a slight drop in temperatures is expected.

Temperatures are much cooler on the west coast and in the higher mountains, where the highest temperature is around 32C. In other coastal areas it is forecast to be a maximum of 37C.

It is going to be mainly sunny around the island over the weekend and on Monday.

At night the lowest temperatures are 25C inland, 22C near the sea and 18C in Troodos.