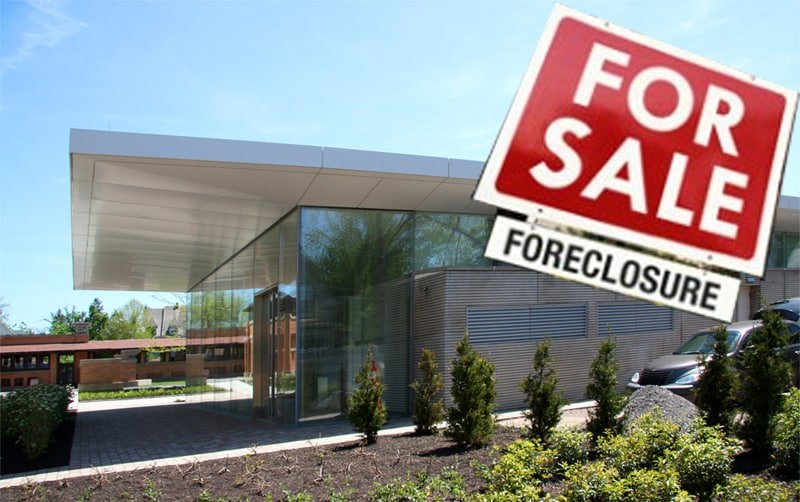 If it was meant as a joke, we could all have had a good laugh and commended the government for having a sense of humour. It was not though. The government scheme Estia, approved by the Council of Ministers on Tuesday to help debt defaulters repay part of their bank loans, is what passes as serious policy in Cyprus in which politicians’ have an expertise in standing logic on its head.

Only in Cyprus could the politicians have come up with a scheme that will reward people that do not honour their contractual obligations and make fools of those that do pick up the bill. The scheme makes a mockery of the principle of equality of before the law, scandalously offering favourable treatment to people exploiting the protection of primary residence in order not to repay their loans.

Estia, in effect, is a haircut of the loans of debt defaulters by 50 per cent. Those entering the scheme will only have to repay 50 per cent of their loan, the taxpayer would cover about a third of it, at an estimated annual cost of €30 million and the bank will take a 20 per cent loss. The defaulters will also benefit from an extension of their loan repayment to up to 25 years, depending on their age, and will be guaranteed interest rates of between 2.5 and 3.5 per cent.

The joke does not end here as it extends to the eligibility criteria, which would cover loans on houses valued up to €350,000 and would allow a defaulter with an annual income of up to €50,000 and assets, excluding the house, of up to €87,500 to apply for state help. Surely, someone with a monthly salary of about €4,000 and assets close to €90,000 could only be described as a strategic defaulter if he or she refuses to pay the instalments on €350,000 house loan, which might be about €1,000 per month.

The taxpayers, many on half or a third of the defaulters’ income and living in small flats, would be helping them pay their loans, which would also be cut by a staggering 50 per cent. This is social justice and fairness according to Cyprus’ politicians. How will a law-abiding and honest citizen, on €25,000 a year, who cut family spending in order to repay their monthly loan instalment on a flat valued at €100,000 on time, feel about the scheme? He must feel a complete fool. If he refused to pay his loan, under the government’s scheme, he would have only had to pay half of it and at a lower interest rate.

Instead, not only had his family had to make sacrifices so he would honour his obligations, now, through his taxes, he will also subsidise the loan repayments of the defaulters that were living the good life. As the Disy leader pointed out, a defaulter may have spent his loan in a casino and the taxpayer would be helping him out.

And why are house loans of up to €350,000 covered. In the rational world, people that could not afford their loan on a big house would sell it and buy something cheaper they could afford, instead of being bailed out by the taxpayer; there are plenty of flats available at lower prices. The height of the absurdity is that the taxpayer will be helping out people with assets of up to €90,000, apart from the house, which they have no obligation to use to reduce their loans!

The banks, according to the finance ministry, did not object to the scheme, because it will allow them to recover at least 70 per cent of their NPLs (if these were sold to debt recovery companies they may have received 40 per cent) and improve their balance sheets. But there is something perverse and unlawful in the banks giving defaulters a minimum 20 per cent discount on their loan, and keeping interest low, while turning the screw on other customers that agreed to loan restructurings at higher interest rates. Hopefully there will be law suits against the banks for blatant discrimination by customers not given this favourable treatment.

The Estia scheme, which promotes inequality before the law, indicates we are a long way away from being the ‘normal state’ our president claims he wants. Only in a not-very-normal state would the government and political parties have encouraged citizens not to repay their loans, through the protection of primary residence, and then rewarded them by forcing the banks to give them discounts on the value of the loan, while forcing the taxpayer to pay a part of it as well.

This scandalously unfair scheme is being used as an incentive by the government to persuade the parties to approve the bills that would supposedly speed up foreclosures procedures and help the banks reduce their NPLs. The party amendments to the bills to be voted on today, suggest the new legislation for debt recoveries will only be marginally better than the old legislation. The only people that are certain to benefit from today’s approval of bills are the people refusing to repay their loans, thanks to Estia.

Tales from the Coffeeshop: National problem and talking point revived by UNSG

No need for high rise buildings in Paphos district