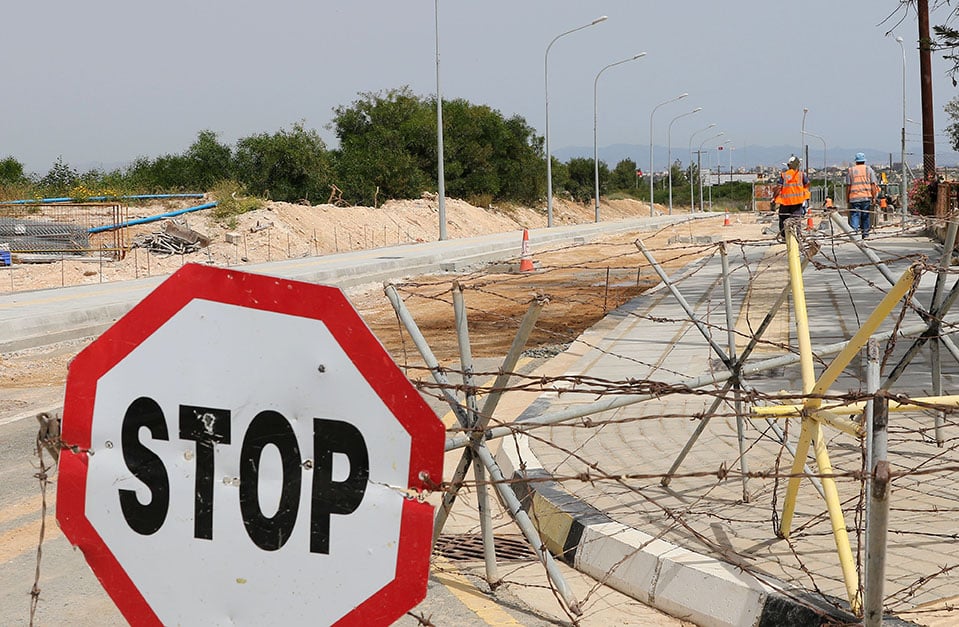 A group of around 200 refugees from Famagusta, including former state officials, issued a declaration on Tuesday expressing their opposition to the opening of the Dherynia crossing because, as they said, it would not contribute to efforts for their return to their properties but turn them instead into tourists in their own town.

The opposers state that, to them, the opening of the crossing will be acceptable only with the return of the closed-off town of Varosha to its lawful residents, in line with UN resolutions.

“Otherwise, the result will lead to acclimatisation with the occupation and will make Cypriot citizens, and especially us, Famagustans, tourists in our own town,” they said.

The group said that they cannot support actions that, in reality, “will not offer anything to the effort to return and fully restore all our rights.”

“A falsified normalisation of the Turkish occupation means that we accept the fait accompli,” they said.

They added that they will never stop their struggle “with every legal means at our disposal until we return to the town that awaits us.”

The opening of the Dherynia crossing was agreed by leaders Nicos Anastasiades and Mustafa Akinci in 2015, as part of measures to boost confidence and cooperation between the two communities.

The declaration follows reservations expressed last month by Famagusta mayor, Alexis Galanos. Before that, Famagusta business circles and the mayor of Ayia Napa had openly voiced their opposition to the crossing, expressing concern that it would hurt business in the south.

Government spokesman, Prodromos Prodromou, said last week that the delay in opening the crossing point was not the fault of the Greek Cypriot side, as it is ready to open the crossing but there are still ongoing procedures on the Turkish Cypriot side.

Public is set to open its largest store in Cyprus, at Nicosia Mall