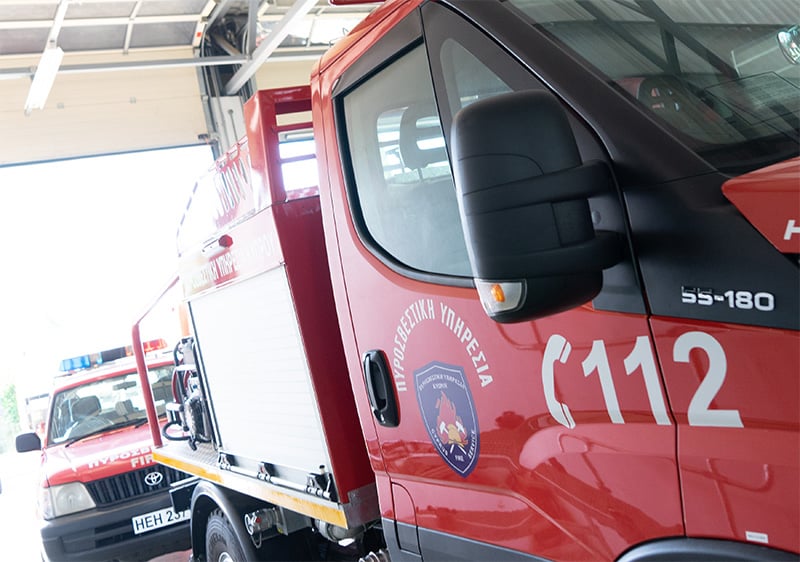 A fire that broke out on Wednesday in an area near the village of Pera Pedi on the south face of Troodos mountain, burned around four thousand square metres of grass and abandoned cultivations, the forest department said.

The blaze broke out at around 12.30pm and was put out around an hour later after a strong fire-fighting force was dispatched to the scene.

The forest department said eight vehicles and two water-dropping planes were used to quickly put out the flames before they spread to the Troodos forest.