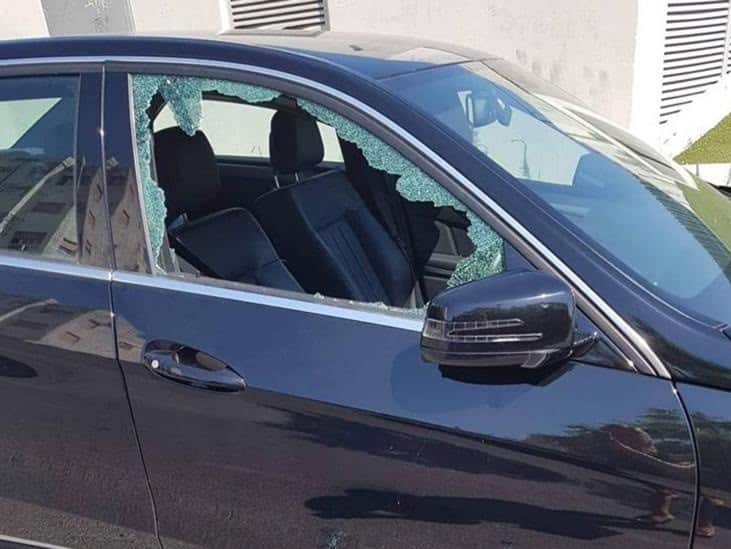 The car that was broken into on Saturday. Photo: CNA

A man had his monthly salary stolen on Saturday when thieves smashed the window of his car and stole his wallet, police said.
The car was parked outside a department store in Kato Paphos when the thief or thieves smashed in the window and made off with his wallet and a packet of cigarettes.
The victim said his wallet contained the sum of 780 euros, his salary for the month.

Djokovic seeks rest and calm before final against Anderson