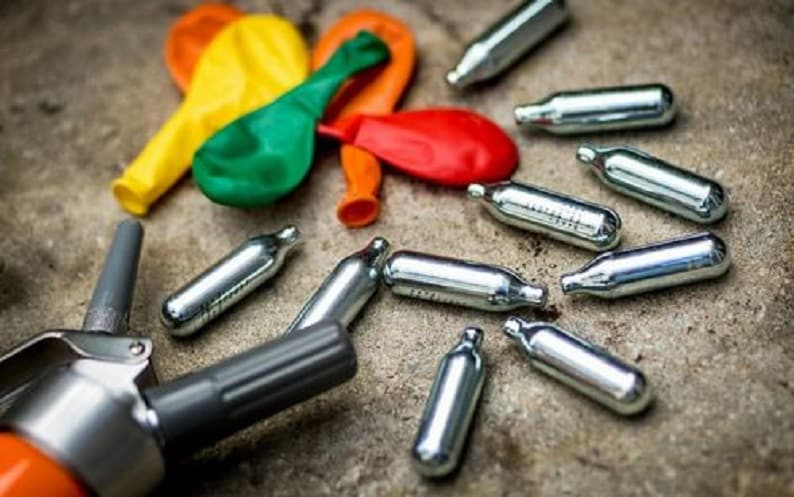 Three woman, two aged 20 and one aged 19 were charged and released on Sunday after being arrested on suspicion of selling laughing gas in Ayia Napa, police said.

Following a search of the Ayia Napa apartment the girls were sharing, police said they found 189 balloons, 152 ampoules, 3 metal appliances and a sum of money. The three women were taken to the Ayia Napa police station, where they were charged and released to appear in court at a later date.