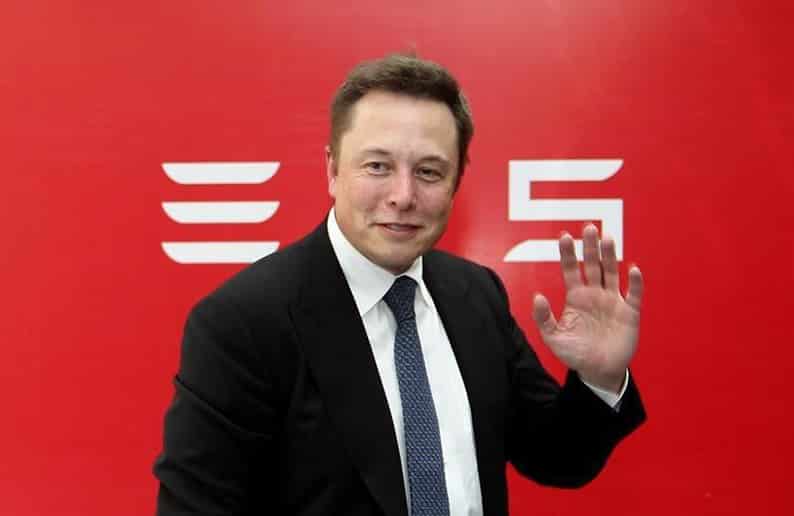 A British expat who helped with the rescue of 12 schoolboys trapped in a cave in Thailand is considering legal action against billionaire Elon Musk for a tweet apparently labelling him a paedophile.

The comment came amid a spat between Mr Musk and Vern Unsworth, who was part of the lengthy and complex rescue operation.

Mr Unsworth, a Briton living in Thailand, had experience of the caves where the boys became stuck.

When Mr Musk offered his help, posting videos online demonstrating how “a tiny, kid-size submarine” could be used to save those stranded, Mr Unsworth branded it a “PR stunt” and said the businessman could “stick his submarine where it hurts”.

In screenshots of a now-deleted tweet from Mr Musk’s verified account at the weekend, he said he would make a video of his mini-submarine going into the caves, adding: “Sorry pedo guy, you really did ask for it”.

Responding to the tweet, Mr Unsworth told Australia’s 7 News: “It’s not finished. I believe he has called me a paedophile.”

All 12 boys and their football coach were rescued over the course of three days earlier this month after an operation that lasted more than two weeks and captured global interest.

The group had entered the underground network in Chiang Rai province for exploration on June 23 before it became flooded by monsoon rains.

Their rescue was particularly treacherous because the boys, aged 11 to 16, had to swim through tight spaces despite having no previous diving experience.

Several British elite divers flew to the region to help with the rescue at the request of Thai authorities.