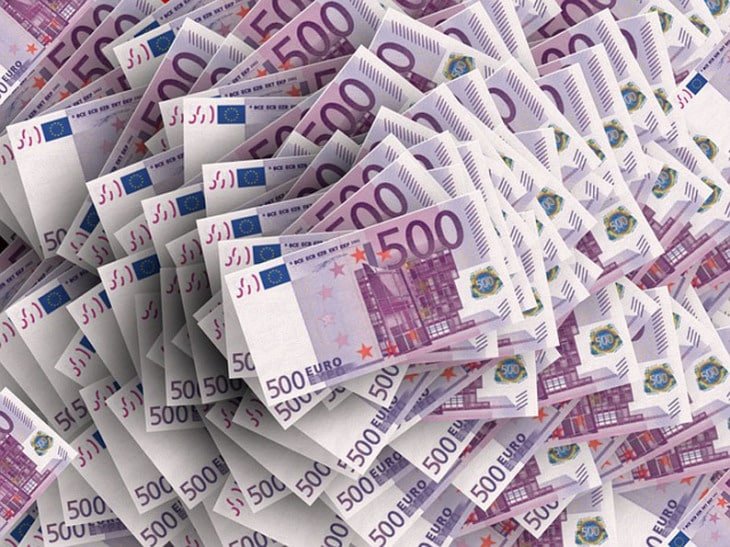 The government issued on Friday €3.2bn in bonds in favour of the Cyprus Cooperative Bank with a maturity of 5 months to 53 months, the Public Debt Management Office (PDMO) said.

The state-owned bank, which a month ago agreed to sell its operations to Hellenic Bank, also acquired a €580m bond with a 3.25 per cent rate maturing on December 15, 2021 and a one worth €610m maturing a year later with a 3.5 per cent rate, the PDMO said.

A finance ministry source said that the PDMO bought back the bonds issued by the government in April worth €2.4bn which had a maturity of up to 25 years.

Under the terms of the deal, Hellenic agreed to acquire the healthy operations of the Co-op which includes €4.1bn in government bonds, plus €4.6bn in mainly performing loans, €1.6bn in cash, and €9.7bn in deposits.

According to a June 25 statement issued by Hellenic, the bonds, rated non-investment grade and thus not eligible to participate in the European Central Bank’s monetary policy transactions, were to have a weighted 2.6 per cent annual yield which would increase the its Cyprus government bond holding to €4.6bn with a weighted yield of 2.7 per cent per annum. The lender said that it planned to keep €4bn in bonds to maturity.

Euphoria over, back to reality for Southgate’s England