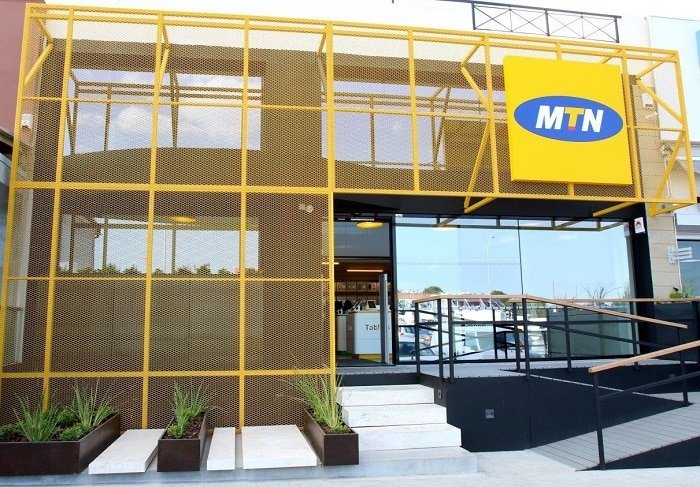 “MTN and Monaco Telecom have agreed on the acquisition of the entire issued share capital of MTN Cyprus by Monaco Telecom,” MTN said in an emailed statement on Monday. “The transaction is expected to be completed in the third quarter of 2018”.

“We are very pleased with the acquisition of MTN Cyprus,” Martin Peronnet, chief executive officer of Monaco Telecom was quoted as saying. “The company has an excellent management team and, relying on its state of the art mobile network, it has achieved strong growth over the past few years. MTN Cyprus is a perfect fit with our industrial vision to offer high quality services in both fixed and mobile to our customers.”

According to Reuters, the two sides agreed on a €260m price and the right of Monaco Telecom to use MTN Cyprus’s brand for a three-year period for a fee.

According to official figures, MTN which entered the Cypriot market 11 years ago after acquiring the operations of Areeba saw its market share in mobile telephony increase to more than 35 per cent in December last year from 23 per cent in December 2010 at the expense of state-owned telecom Cyta whose future hangs in the balance after the government backed down from its intention to privatise it more than two years ago.

The Cypriot unit of MTN, which last year generated a €123m in revenue, was the only operations the South African telecom had in the European Union, according to its website. The company also operates mainly in countries in Africa as well as Syria and Yemen.

“It falls outside the group’s core footprint of Africa and the Middle East,” MTN was quoted as saying.

Monaco Telecom, a member of the NJJ Holding controlled by French billionaire Xavier Niel, and “is the incumbent operator of the principality of Monaco,” which owns a minority stake, MTN said in its statement. “It has a long tradition of innovation in mobile, fixed broadband and pay-TV and is currently expanding into new markets where it can offer innovative products and services to its customers, relying on high quality broadband networks”.

According to the statement, NJJ which operates telecommunication companies also in Switzerland and Ireland, “carefully selected” MTN Cyprus “after a long observation period because of its potential and prospects,” MTN said.

The outgoing top executive of the MTN Cyprus Phili Van Dalsen said that he expected the adaptation to the new situation created by the acquisition will be “smooth and seamless”.

In Monaco, the Monegasque telecom offers fixed, internet, television, mobile services, as well as international data connectivity, housing and cloud services and was in April 2017 “the first operator to launch a commercial 1Gbs 4G mobile network”

Lily James not been asked to star in ‘Downton Abbey’ movie

David Hasselhoff is getting married in two weeks