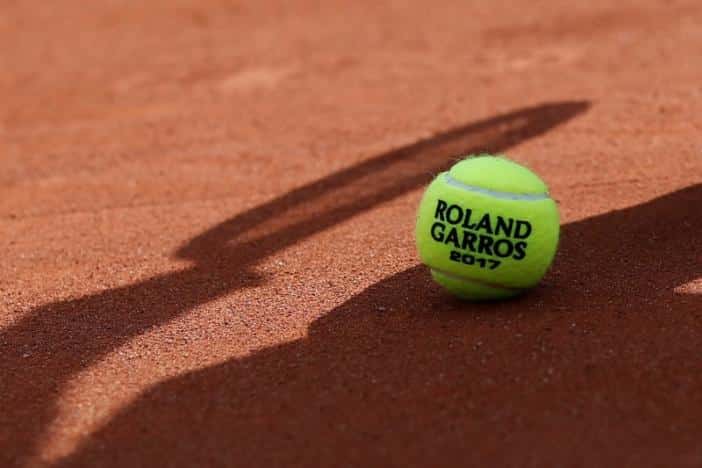 The land on which two of Nicosia’s Hilton hotel’s tennis courts are standing has been returned to its owner the forestry department after the two sides agreed to end the lease contract following disputes over rent, an official said on Tuesday.

The two tennis courts have been out of bounds to hotel guests since Monday.

According to the director of the forestry department Charalambos Alexandrou the state body reclaimed the plot after the hotel paid €1.74 million for receiving unlawful state aid.

“It was an extrajudicial arrangement to end the (lease) contract,” Alexandrou told the Cyprus Mail.

The hotel had signed a long-term agreement in 1995 with the forestry department, Alexandrou said, for the lease of the plot in question for €10,328 per year. But after Cyprus became an EU member, according to regulations, leased state land had to be at market price.

After the lands and surveys department evaluated the land in question, the rent was raised to €170,000 per year, he said.  The land is located in a prime real estate area.

The hotel found the rent too high and a legal procedure ensued, which ended recently with an extrajudicial settlement between the two sides which provided for the cancellation of the lease agreement which was to expire in 2028. The hotel also paid €1.74m for unlawful state aid. State aid in the EU is subsidy provided by a government. Under EU competition law, if state aid distorts competition or the free market, it is classed by the EU as being illegal state aid.

The land was returned to the forestry department, Alexandrou said. He added that the department has not yet decided how to use it.

Call for collective action to address threats to the EU