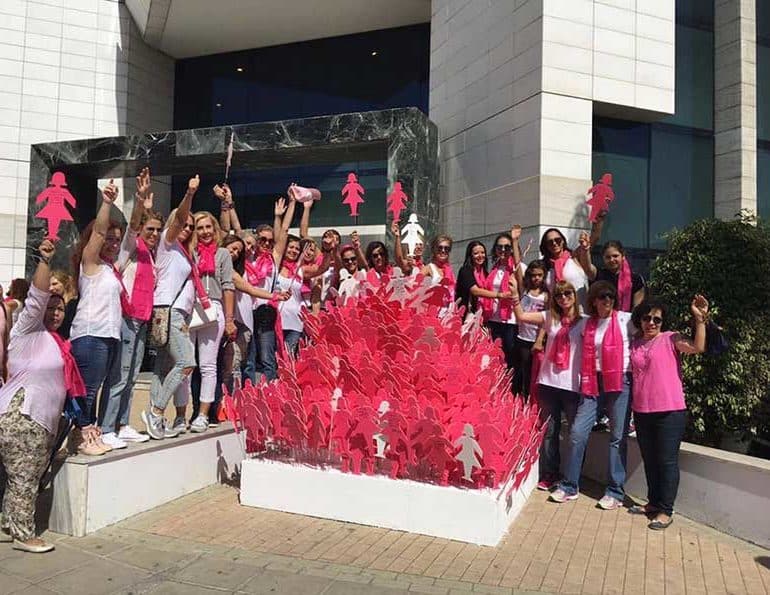 Breast cancer charity Europa Donna Cyprus on Tuesday said a sum of money embezzled has been returned after cooperation with police.

The organisation realised that a sum of approximately 10,000 euros was missing after a regular audit. The money had come from donations and the sales of products and the charity immediately called the police.

A 38-year-old woman arrested in connection with the theft was working for the organisation.

Europa Donna Cyprus said it has controls in place for the proper management of resources.