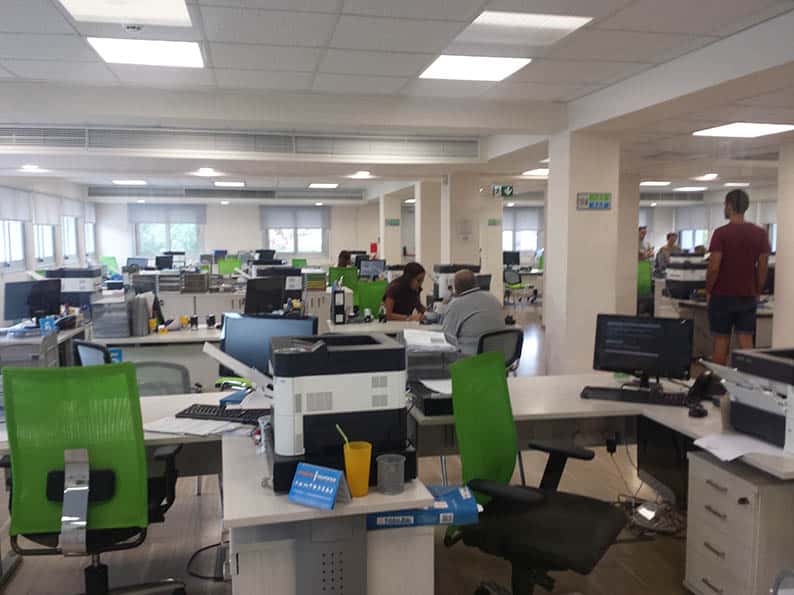 A female dentist has become the first Cypriot citizen to have had removed from state records any reference to her religious creed.

Elena Milioti argued that this information constituted sensitive, personal data about herself and that therefore the state should delete this data from all its records.

Last month, Milioti was informed that her request was successful: the Civil Registry department had amended the information regarding her religious creed, from ‘Christian Orthodox’ to ‘unspecified.’

In effect, her position was that the state has no business knowing what her religious convictions are.

She based her argument on the recent General Data Protection Regulation (GDPR) applying to individuals within the European Union and the European Economic Area.

Initially, she had turned to the Church, which advised her that she needed to be excommunicated before she could stop being referred to as Christian Orthodox.

Through the bureaucratic rigmarole, she discovered that this would be too complex a procedure, since the Holy Synod conducts very few excommunications.

Milioti insisted, however, that the matter concerned the state, not the Church.

“My purpose was not to enter into a dispute with the Church, nor to offend anyone’s faith,” she told daily Politis.

“I fully respect the beliefs of all people and, regardless whether I myself believe or not, I think that the state has no justification to know, and to hold records, about a citizen’s convictions.”

Milioti next applied to the Nicosia District Office. Although they understood her request and were helpful, officials also asked her for a sworn affidavit.

She refused to provide an affidavit, pointing out that this would defeat the very purpose of her request – a sworn statement entails appearing in court and swearing an oath on the Holy Bible or the Koran.

“Even atheism is a creed, in a sense. What I wanted, is for any reference to my religion to be deleted. The fact I applied for the deletion of my religious creed is irrespective of whether I believe or not,” she explained.

The Nicosia District Office agreed, and her application simply included a note that she had refused to provide a sworn affidavit.

This was sufficient for her application to be processed, and ultimately approved.

According to Politis, once word got out of Milioti’s successful application, a number of individuals began contacting authorities seeking information on how to do the same.

The inclusion of a person’s religious creed in state records applies to all citizens, be they Christian Orthodox, Muslims, Armenians, Latins (Catholic) or Maronites.

Sarri just wants to have fun at Chelsea