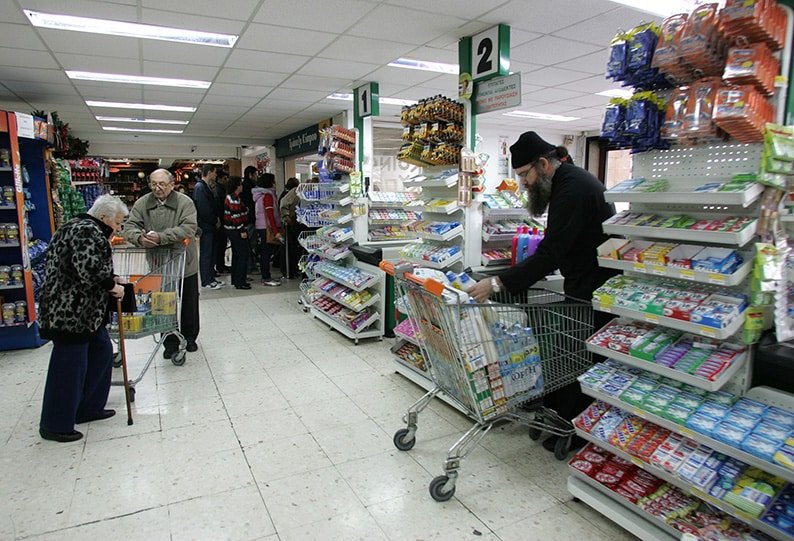 The consumer protection service of the commerce ministry on Thursday issued the results of its new survey on retail prices of items sold in large supermarkets, and which shops were found to sell at lower prices in each district.

According to the survey, the cheapest shopping basket in Nicosia was that of Athienitis supermarket, with the 104 common products found to cost €302,26, followed by that of Ioannides in Anthoupoli, that was found to be around €20 more expensive.

The cheapest basket in Limassol, was that of Metro in Mouttayiaka, at €356,83 for 106 common products. Sklavenitis’ was the second cheapest as it was found around €8 more expensive.

In Larnaca, the cheapest shopping basket was at Stelios supermarket in Livadhia, with 103 common products costing €324,83, followed by that of Sklavenitis costing €36 more.

Sklavenitis’ basket was found the be the cheapest both in Paphos and Famagusta.

The 148 common products for the Paphos district cost €561,13 in Sklavenitis, and almost €30 more in Metro, which was found to be the second cheapest.

In the Famagusta district, Sklavenitis’ shopping basket cost €502,93 for 146 common products, while that of Kokkinos’ was €507,67. Kokkinos however, was found to have 67 products cheaper that Sklavenitis. Both supermarkets are in Paralimni.

For the proper assessment of the information given, the service advises consumers to take also into consideration the price index and the number of individual products each supermarket was found to sell the cheapest.