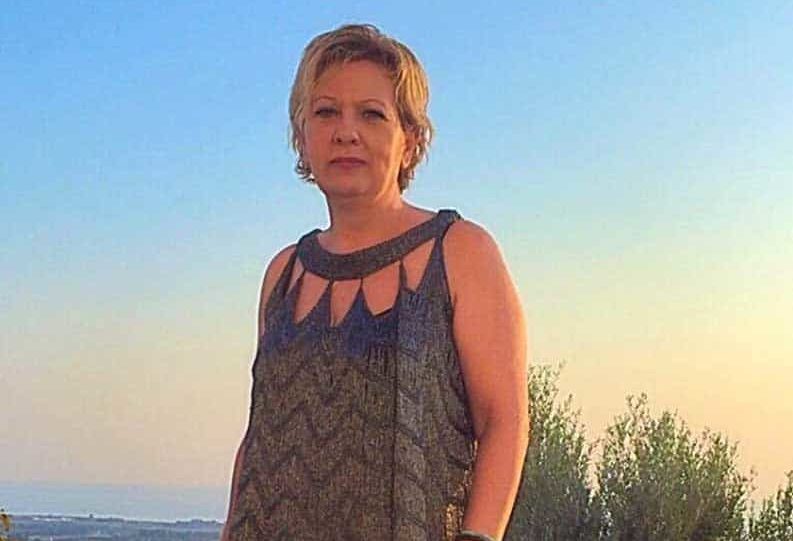 Supporters, volunteers and donations are urgently required to help feed 120 families in Paphos, according to a new local charity.

‘Saint George’s Solidarity’ was officially registered on June 18 and replaces the now defunct Solidarity, a similar charitable initiative which was set up in 2012 to help those on low incomes of any nationality or background living in the Paphos district, providing them with the basic essentials.

It closed in 2016, after of officials stated that the numbers of those in need had fallen significantly due to better state benefits and a general economic upturn.

However, President of the charity, Pavlina Patsalou, (who was also a co-founder of the original Solidarity charity), told the Cyprus Mail that there are hundreds of needy people that are ‘slipping through the cracks’ of society in Paphos, and that nothing is being done to help them. She said that many just don’t have enough to cover the most basic of needs.

“I am a volunteer and I chose to help these people because no-one seems to care about them. They are of all ages and nationalities and are facing huge difficulties. We really need businesses and individuals to step forward and help. This is a chance to do something good for Paphos,” she said.

The families are spread out through Paphos and the surrounding villages and are overjoyed that help is again available, and they haven’t been forgotten, as they had been left to struggle on alone, she said.

Last week the charity handed out food parcels to the 120 families, mostly Cypriots, Romanians, Bulgarians and Syrians, registered on their list, and the package consisted of chicken, vegetables and staples such as pasta and baby milk. It cost around €500 to do so, which all came from donations, she said.

“One family had nothing at all. The grandmother was making bread and that was all her daughter and her grandchildren would have to eat. Some of these people are too proud to ask for help.”

Paphos municipality’s welfare department stopped giving food to families directly around three years ago, this action is now carried out by the volunteer’s association, a municipality spokesman said, but added that it is still supported by the municipality.

“The numbers of people are low though, around 150 families for the entire district. Not to sound harsh, but there is work available if people want to work. Some are too choosey about which jobs they will or won’t do.”

Patsalou disagrees and said that officials claiming that there is no longer a need for the charity must open their eyes to the reality of the situation around them. “Many people just don’t care anymore”, she said.

The new charity has opened its doors at the old ‘house’ of Solidarity in central Paphos, and rent has been paid only up to the end of August.

So far, only a couple of local businesses- a cake shop and a bakery- have offered regular support and Patsalou said that she is approaching businesses all of the time.

The charity also has an account number at Papantoniou Supermarkets that people may add their shopping points too, which in turn will be used to purchase food and other necessary items for the needy families.

“My love of god and humanity is pushing me to do this, we have to care about each other and help when it’s needed,” she said.

Best business ideas for the disabled