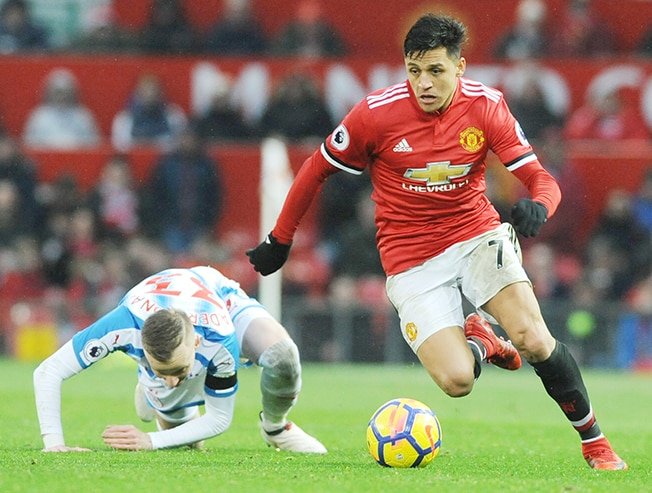 Manchester United forward Alexis Sanchez will join the club on their pre-season tour of the United States after the Chile international resolved his visa issue, the Premier League side have said.

British media had reported the 29-year-old failed to get a U.S. visa due to a 16-month suspended jail sentence imposed by a Spanish court in February for tax fraud.

United manager Jose Mourinho expressed concern over the forward’s exclusion earlier this week as it added to the club’s pre-season absentees, with several other international players missing as they rest following the World Cup.